Is Eczema Associated With The Increased Risk Of Fractures?

According to research published in the Journal of Allergy and Clinical Immunology, the worse a person has eczema, the greater their chance of fracture

According to a study, the chances of osteoporotic fracture are more in the people suffering from eczema. Scientists compared 526,808 people with atopic eczema to normal people and found that people with eczema had more bone disorders. According to the researchers, problems with fractures in the hip, knee, spine and wrist were found to be higher among the participants with eczema. Let us tell you about this research. 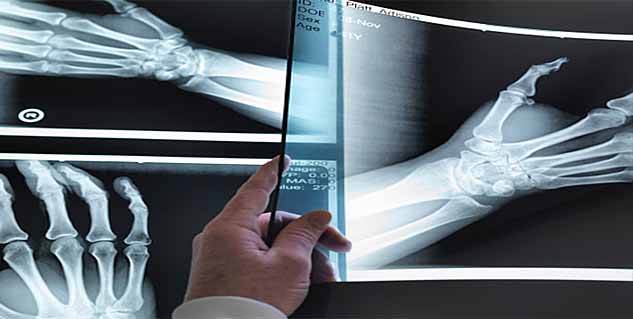 What does Research say? 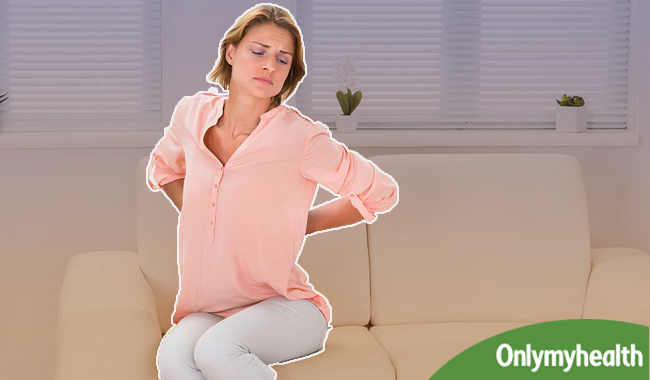 What is atopic eczema?

Nevertheless, some of their special symptoms may include- Also Read: Fed Up With Bad Breath? Try These Tips To Fix The Problem 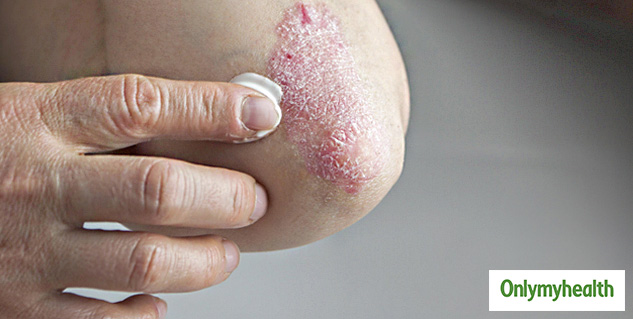 At the same time, the exact reason behind the osteoporotic fracture in individuals suffering from eczema is not yet clear. However, research has given some reasons behind it, such as: