There is a dire need to talk about diverse mental health. Read this article to know more details.

Youth worldwide seem to carry a gnawing sense of discontentment within them with little real-world retribution. In India, mental disorders like depression are among the leading causes of the non-fatal disease burden. Composite, consistent and measurable levels of diseases can be tracked regionally. As such, the comprehensive DALY or ‘Disability-adjusted-life-years’ accounts for years of healthy life lost due to disability, disorder, and premature death. One of the factors used to calculate DALYs are YLDs or years lived with disabilities. Mental health was the leading contributor of YLDs in India as revealed in an exhaustive study researching mental health disorders “burden” across states in India from 1990-2017.

What is diverse mental health?

People belonging to certain diverse groups suffer from mental health issues and illnesses more as compared to other groups. These diverse groups can be based on gender, age, race, sexual orientation, ethnicity, religion, physical ability, social or financial status.

Roughly 56 million Indians suffer from depression, and 38 million suffer from some anxiety disorder. Close to 94 percent of the 88 million USD budget, (which is 0.8% of the total budget) is being allocated to only two centrally-run government institutions with one being NIMHANS based in Bangalore. This nodal agency is yet to branch out tele-mental health services across the nation. An expert at the Observer Research Foundation believes that funneling resources to just two institutions that are government-owned will end up “prohibit(ing) diversity in service offerings while limiting professional services in terms of knowledge-creation and geography.” With defense expenditure being 5 times that of overall healthcare, the message seems to be that mental health services just aren’t accessible currently in India. 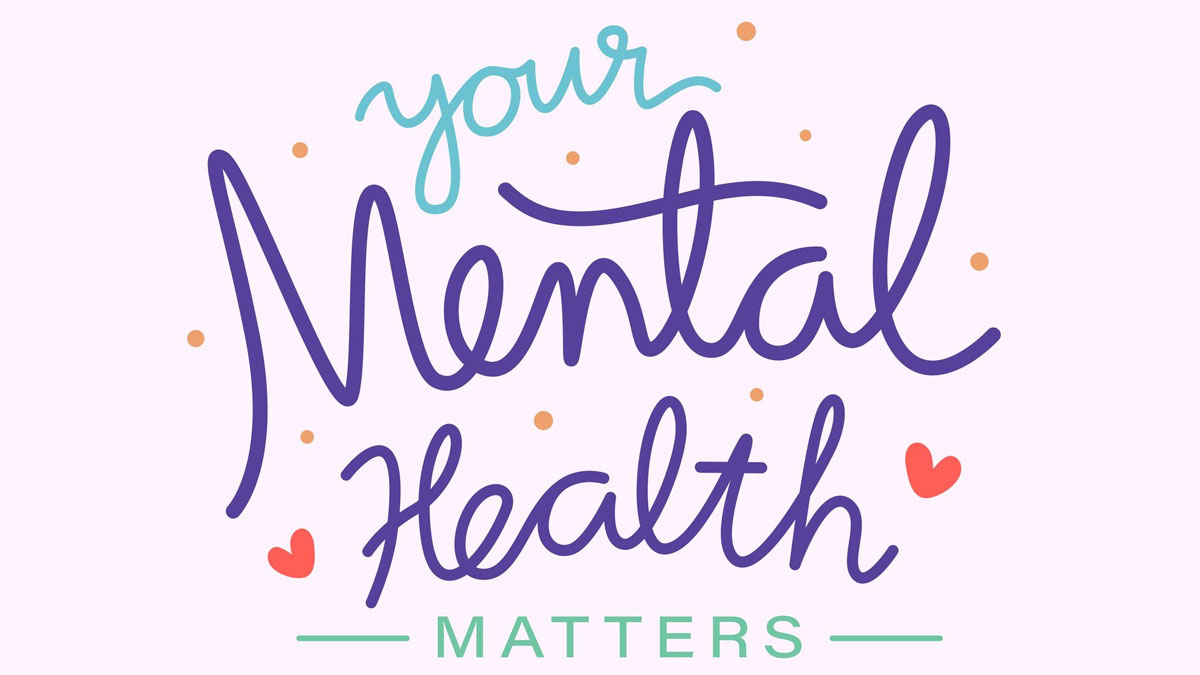 Mental Health Activist Rhea Werner shares, “in the internet age, we must be reflexive. Many worthwhile inputs can be gleaned from the simulacra of the world on the Internet. Mental health is clearly a point of contention on the web and its effects on the discourse around culture are hard to miss.” 2018 saw music streaming replace physical record sales becoming the largest revenue source for the music industry. More previously underserved areas of the world were now tuning in to diverse music. What was the effect and correlation to mental health? In a Yahoo article, Justin Staple, a visual artist chronicling the “emo-rap” scene stated that listeners may engage with more ‘emotionally-charged music today than ever before. Moving beyond the traditional communal spaces that were possibly more emotionally repressive, hegemonic or hypermasculine has been key. A Guardian report stated that 71 of the top 100 singles of 2017 had themes related to mental health.

Perhaps, one must look no further than the 2022 ‘Oxford Word of the Year’ to see the prevalence of netizens “typically rejecting social norms or expectations”

While the Mental Health Framework, 2017 and funding strategies seek to do right by those seeking to access mental health resources, we have a long way to go in terms of societal integration. If ‘Diversity’ isn’t the Internet’s middle name, surely ‘Accountability’ must be. Hopefully, there is diversity in accountability and all netizens can rejoice that, much like Lonerism’s last song, “Sun’s Coming Up” and it’s only so long before the darkness is dispelled.

Daily Routines To Improve Your Mental Health In 2023