Smoking Parents Influence: How It Leaves An Everlasting Impact On Your Kids?

Smoking, work-from-home and kids: Know how these three are linked? It's nothing but a disaster in the making!

In 2020, the COVID-19 pandemic brought the world to its knees. Everyday life came to a standstill, economies shrunk, businesses collapsed, and jobs were lost. However, worldwide lockdowns did give nature a chance to bounce back, the natural environment improved significantly, the air became breathable again, and flora and fauna reclaimed spaces. The pandemic also provided people with the opportunity to work from home and spend more time with their families. Work-from-home has primarily been a boon for working parents who are now able to spend more time with the young ones. The benefits of work-from-home for parents are countless; however, there are a few negatives too. One such downside is for parents who smoke.

Work from home and smoking 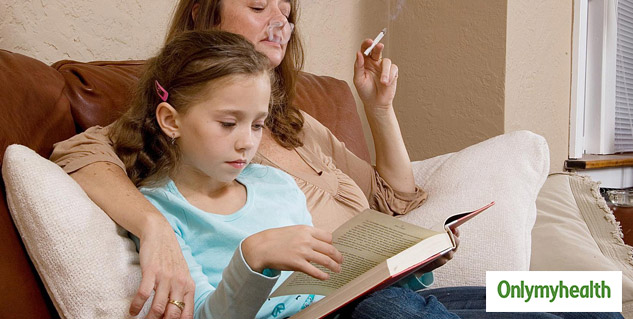 Earlier, working parents who were addicted to smoking used to spend a significant part of their day at their workplaces, such that their kids remained unaffected from their smoking. For most people, smoking is a stress-reliever, and they tend to smoke more under work-related stress. Before the pandemic, during their stay at home around kids, such parents either smoked less or did not smoke at all. However, pandemic forced people to stay indoors and work from home. Parents are now spending more time at home close to their young ones. This also means they are smoking more indoors than before. In some instances, work stress combined with boredom is making people smoke more.

What are the harmful effects of indoor smoking? 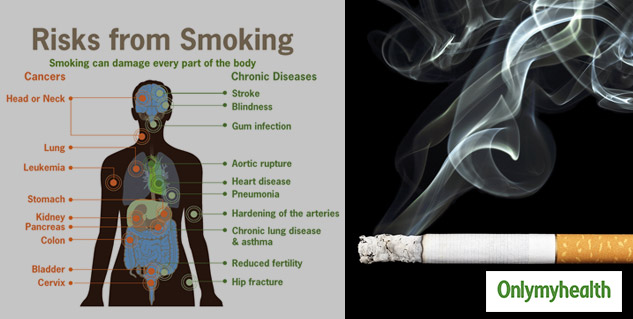 Smoking indoors has an extremely negative effect on the ambient air quality, and the smoke stays trapped indoors, leading to passive smoking for family members. Passive smoking is particularly harmful to children. In an open-air environment, the smoke gets dispersed quickly, but not indoors. Smoke, along with particulate matter and all the harmful toxins, can remain suspended in the air for several hours. This leads to an increase in the chances of lung damage in children and adolescents.

Also Read:  Save Your Child From Bullies With These 7 Internet Safety Tips

Dr Vikas Jain (Paediatrician, Association of Harm Reduction Education and Research) states that "a child may not follow what they are told but will imitate what they see. Several studies have revealed that teenagers with smoking parents are more likely to take up the habit. Smoking parents not only risk the health of their kids but also influence their attitude towards smoking. Teenagers decide on acceptability or unacceptability of anything by noticing their parents’ approach to it. Those who see their parents smoke at home consider smoking as an acceptable norm for their adult lives. Habits formed early in life are harder to break, and smoking is one of the most difficult to get out of." 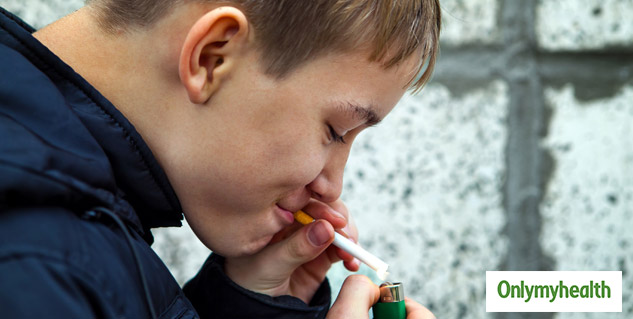