How Endometrial Receptivity Array (ERA) Test Can Fulfil Your Dream Of Having A Baby?

Endometrial Receptivity Array (ERA): Know-How This Diagnostic Procedure Is A Ray Of Hope For Women With Failed IVF Cycles?

Multiple Failed Attempts At IVF? Endometrial Receptivity Array(ERA) can be described as a genetic test involving a small sample of one’s endometrial lining to know about the best day to transfer one’s embryo during the IVF cycle. It is a desire of many couples to get blessed with a baby. Motherhood is bliss, after all. But, several women find it difficult to conceive. How much does Endometrial Receptivity Array testing cost? The ERA Test costs around INR 60,000 plus the endometrial biopsy, the cost of medication, and medical visits. What is IVF? IVF is a process of fertilisation where in vitro the egg is combined with sperm outside the body. The process involves stimulating and monitoring a woman's ovulatory process, removing an ova or ovum from the woman's ovaries and allowing sperm to fertilise in liquid (in a laboratory). What is the most common reason behind the failure of the IVF cycle? The main reason is the quality of the embryo. Several embryos are defective, and they are unable to implant after being transferred to the uterus. Embryos may have defects which cause them to die rather than grow. Dr Karishma Dafle (IVF Specialist) from Nova IVF Fertility, Pune shares a case study with OnlyMyHealth. A patient named Nitasha Agarwal (name changed) from Pune, a working professional, visited Dr Karishma after 4 failed IVF cycles elsewhere after a detailed history of previous failed cycles it was seen that she had a good embryo and lining of the uterus in all her previous IVF cycles. She was asked to go for Endometrial Receptivity Analysis (ERA) test to find out her correct day of implantation. Results of ERA test revealed that the window of implantation was displaced. Thus, the embryos were implanted at the right time, and the patient was able to fulfil her dream of getting pregnant.

Endometrial receptivity array test (era): Time and implantation of the embryo via this technique

Also Read:  Safe Delivery And Breastfeeding Are Possible In Women Suffering From COVID-19. Listen From This Experts 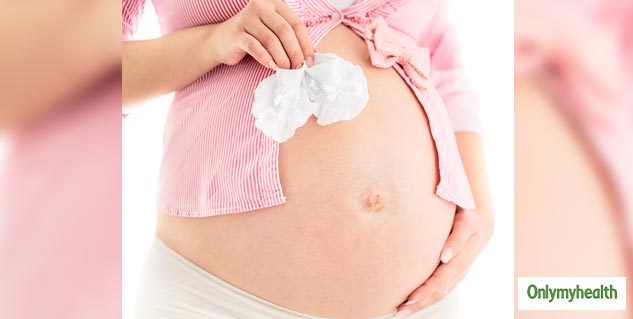 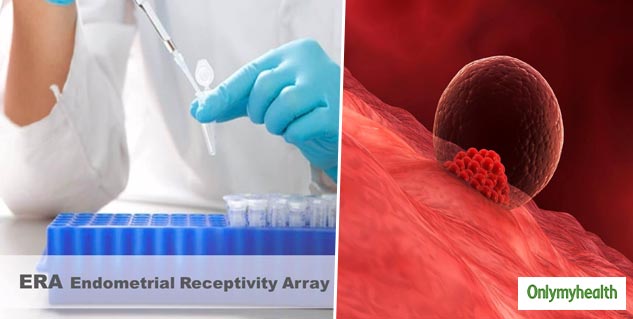 Who should opt for this technique? Those patients who have recurrent implantation failures also multiple IVF failed cycles with a perfect embryo and uterus lining and are unable to conceive must take an ERA test. Even for patients with the thin endometrial lining of the uterus ERA can be done to know the best time of implantation.

Iron Deficiency: Here Are Some Visible Signs And Symptoms In Pregnant Women

Doctor Verifiedhow to get pregnant