From Cristiano Ronaldo to Olivier Giroud, how do the world’s leading athletes train for the FIFA World Cup? We have the lowdown.

The FIFA World Cup one of the most prestigious tournaments in the history of football is finally here! And while we are all on our screens, admiring footballers’ tremendous physical performances, don't forget what's behind it all. To achieve such high levels of performance, most professional athletes put in years of hard training, which includes multiple hours of exercise and sticking to a strict diet.

But what do footballers eat, and how do they employ nutrition to support their training? The food and workout programmes of a few footballers are compiled here:

Seven-time Ballon d'Or winner, Lionel Messi is known for his speed, accuracy, dribbling and passing. The Argentine star was once diagnosed with growth hormone deficiency and since then he has taken his diet and fitness to the very next level.

Since 2014, Messi's diet has been overseen by Italian nutritionist Giuliano Poser. The 35-year-diet old's consists of water, olive oil, fresh fruit, fresh vegetables, and whole grains. The footballer likes to keep his breakfast light, as he has to go for training after that, so he mostly consumes whole grains, fresh fruits and veggies. Lunch is mostly beans, salad, and soup, followed by dinner, where Messi likes to load up on carbs and protein: brown rice and tuna.

Also Read: What Is Burnout Due To Stress & How To Cope With It, Expert Explains

To be a top footballer, you must outplay your opponent, which necessitates speed, agility, stamina, and power. Football, unlike cricket, requires strong legs, and Messi does a lot of pillar bridge-front, lunges, hamstring stretches, and pillar skips to build leg strength. To strengthen his core and leg muscles, he also does hurdle hops and split squats. 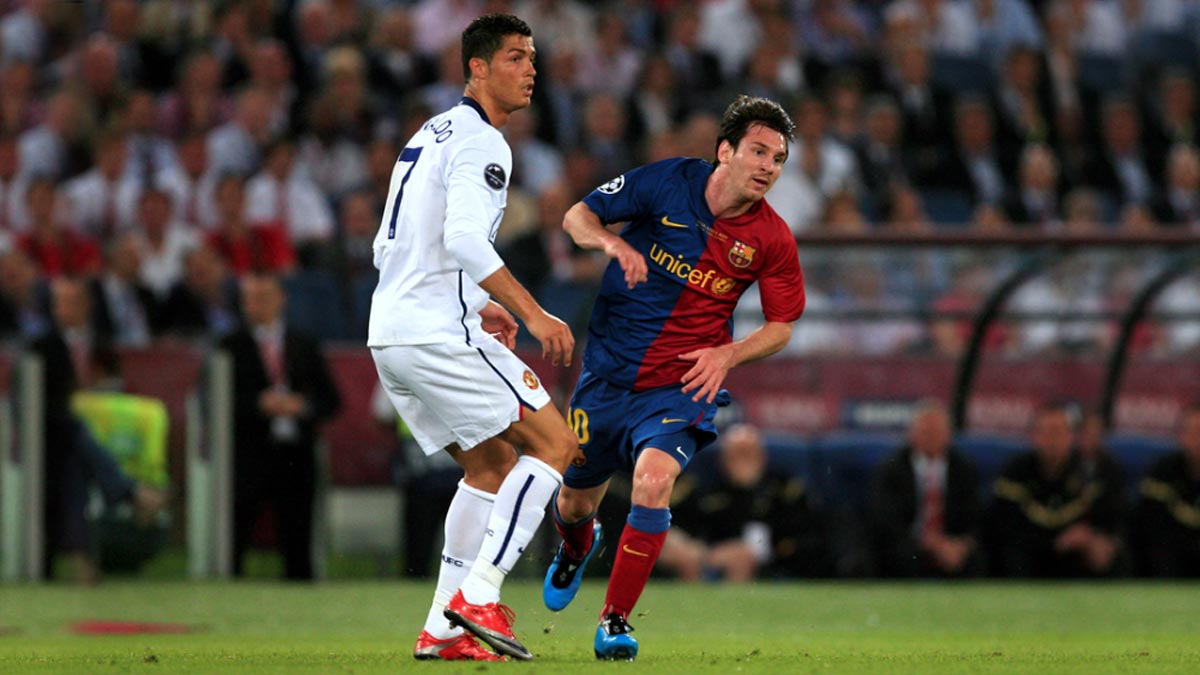 One thing which is synonymous with Cristiano Ronaldo is his active lifestyle and six-pack abs physique. His dedication to his body has enabled him to perform better than most athletes of his generation. He is still going strong at 37 and more than capable of performing at the highest level. So, here's what Ronaldo eats and how he trains.

Ronaldo prioritises his recovery over his workouts. He has a pre-workout routine that includes a warmup and primarily cardio exercises, followed by ice baths or salt water baths. Concerning his workout, he trains five days a week, with a focus on strength and stamina. 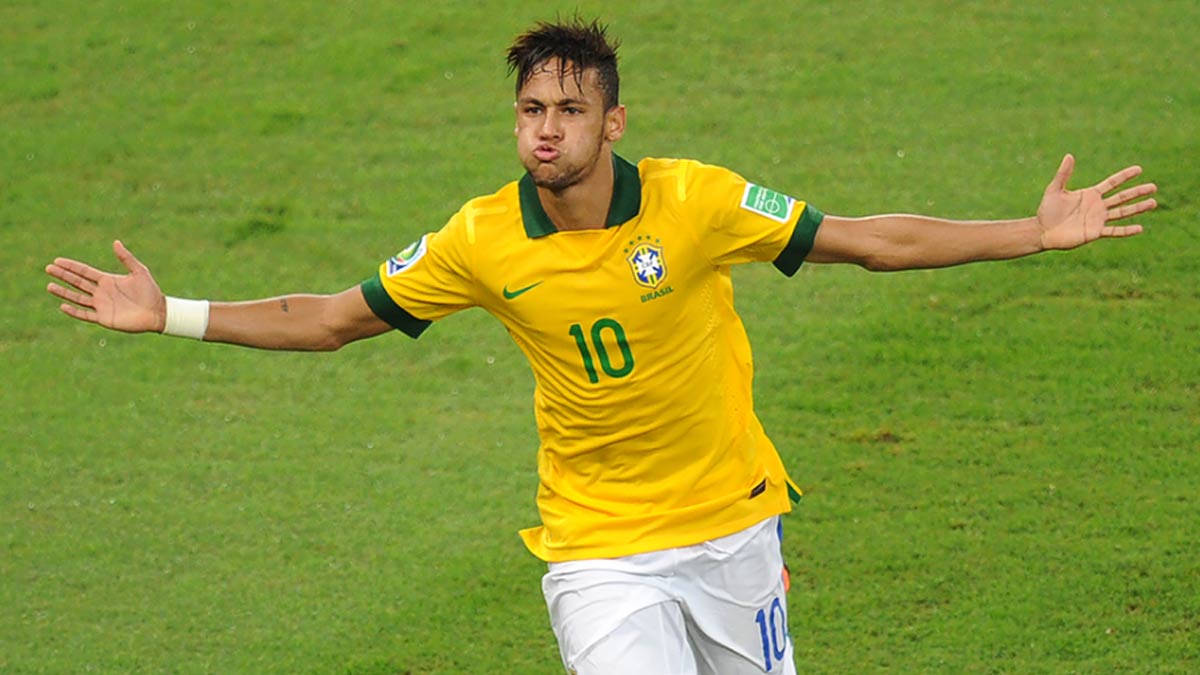 Neymar, a Brazilian 30-year-old, is frequently in the news for his extraordinary talent. While the world has seen the best of him on the field, there are some facts about his diet and fitness that are unknown.

Due to Neymar's high level of activity, the team nutritionists of Club Barcelona created a high-calorie diet for him. His calories are composed of 60% carbohydrates, 30% proteins, and 10% fats, vitamins, and other macronutrients. The footballer binges on sweet potatoes, rice, and fruit juice for carbohydrates. Eggs, tuna, turkey, and protein powders make up the majority of the diet.

Neymar's workout includes callisthenics, cardio, weights, and running. He follows a strict workout schedule on Mondays, Wednesdays, and Fridays. Tuesdays and Thursdays are cardio days, while Saturdays and Sundays are off.

Olivier Giroud believes he is ageing like a fine wine as he approaches the top of France's all-time goalscorer list. His diet and fitness regimen deserve credit for his performance. Olivier believes that you are what you eat, which is why he rarely has cheat days.

The 36 years old striker eats clean and stays away from processed foods, sugar and unhealthy oils – corn, canola, vegetable, and other chemically engineered cocktails. Dried fruit and nuts, muesli bars, popcorn and banana sandwiches are some of Giroud's go-to snacks. Other food options include bagels with strawberry jam, egg white and ham omelettes, or brown toast with scrambled eggs.

Also Read: What To Eat Before, During, & After Workout

Giroud's workout mostly consists of body weight exercise on Monday, Tuesday and Wednesday is a rest day. Thursday and Friday are full-body workout days, while Saturday and Sunday are active rest days. The footballer is a fitness freak who trains like a 20-year-old, which is why he is frequently seen taking ice baths to enhance recovery.