Feeling Uneasy? A Few Drops Of Gripe Water From Your Infant's Kit Can Be Of Great Help

With being a remedial drink, gripe water, has many secondary benefits. It is also helpful for adult digestion problems

Gripe water is a non-prescription product and can be proven remedial in cases of both the babies and their parents. Gripe water tastes bitter so is mostly recommended with plain water to reduce the intensity of its bitterness. Following are some benefits of gripe water for infants and adults alike: 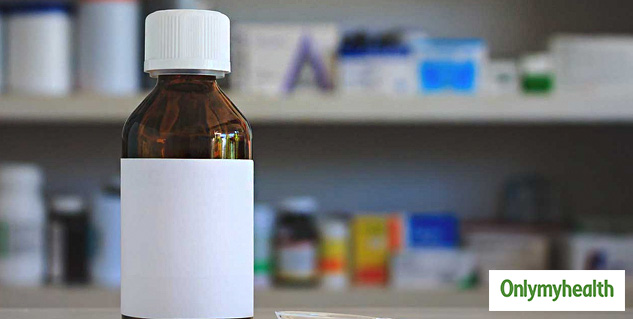 Babies are vulnerable to stomach aches as they have a fragile and sensitive digestive system. Even though adults are quite immune to gastrointestinal problems as compared to babies, their digestion issues can also be cured by the intake of gripe water.

Keeps a check over the digestive system

Gripe water being full of herbs not only can be used as a remedy for digestion-related problems but can also be used to cure these problems forever. Being full of herbs, gripe water keeps a check over the digestion process, improves it, enhances it and ultimately leads to a smooth digestive system.

Helps to get rid of colic and acidity

Gripe water leaves a soothing effect on the stomach, which usually relaxes the babies in the conditions of colic and the parents if they are suffering from acidity.

Also Read: Gripe Water For Babies: 5 Precautions While Giving It To Your Child

Why is it considered to be so healthy? 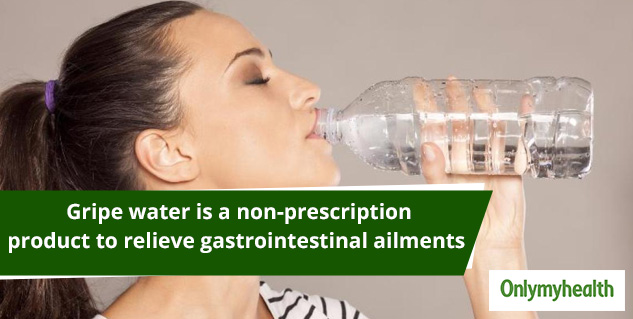 Though the secret of these benefits can be decoded if one looks into its ingredients. Gripe water is full of herbs, which makes it safe for consumption even for a baby and remediable in cases of adults, too. Though its effectiveness is still evidence-less and is considered to be anecdotal. Lets precisely look into those little letters on the bottle to conclude claiming it safe:

Apart from these star ingredients, gripe water also has clove, cinnamon, cardamom, dill, lemon balm or peppermint. Gripe water can also be prepared at home, but the quantity of the above-mentioned ingredients should be kept in mind.

Despite the use of gripe water by young mothers for their babies throughout the globe, it is still not considered to be 100 per cent effective. According to a study done among 350 babies, those who were primarily breastfed were less prone to vomiting, indigestion and colic as compared to those who were given gripe water at a very early stage though this is also not an evidence to prove that gripe water increases the chances of getting prone to the problems related to indigestion.

Also Read: Indigestion and Mental Health are Related. Here’s How Stress Can Lead to Indigestion Dosage of gripe water also plays an important role when it comes to getting proper results. Consumption of gripe water maximum 3 to 4 times a day in the cases of indigestion, hiccups and teeth irruption can be considered as safe, but more than that could harm. Dosage of gripe water can also vary according to the weight and height of the person.

It May Contain Alcohol

Gripe water may contain alcohol, so before buying it next time, do read out its constituents. The earlier formula of gripe water had 3.6 per cent of alcohol in it. Later the United States banned the import of gripe water from Britain. But ban in the addition of, alcohol to gripe water is still not a rule in, India. While in Canada gripe water comes in both the formulations of alcohol and alcohol free-versions.