According to data from the Indian Council of Medical Research, the no. of cancer cases is estimated to increase by 1.45 million new cases every year.

What are the most common types of cancer in India?

What are the biggest challenges to treatment? 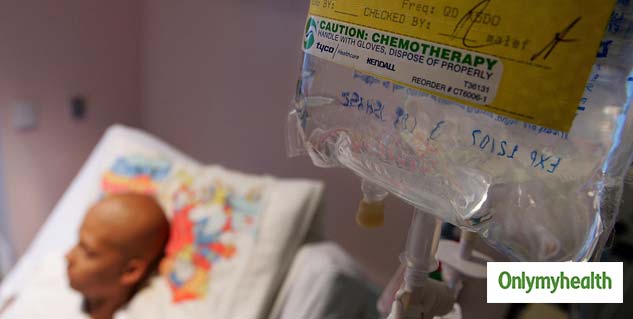 What are the latest advancements in the field of cancer treatment? 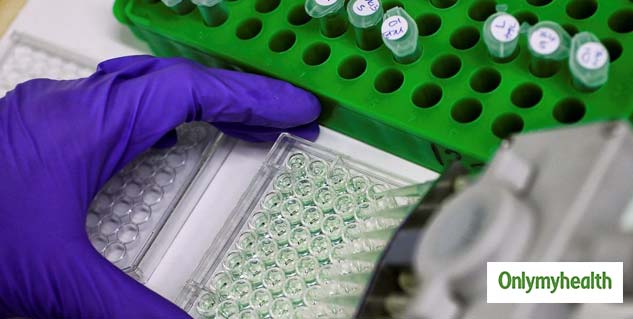 Also Read: Facts About Breast Cancer And Reason Behind Its Increasing Occurrence In Women

Your advice to those suffering from cancer 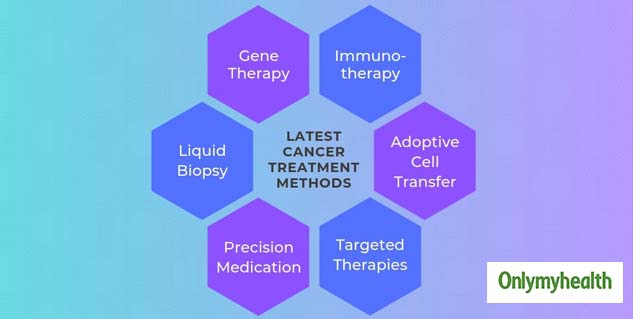 What would you like our readers to know on World Cancer Day?

What is the future of cancer treatment?