Dementia is a serious health issue which needs medical attention. Here are 7 myths about dementia that needs to be tackled.

Dementia is a group of issues that affect your brain in such a way that you start losing your ability to think, socialise and take decisions. Dementia is a basically a group of symptoms affecting different parts of the brain that affect your daily life. This health issue becomes more evident with rising age and health disorders. There are several cases of dementia that are not even identified and hence become severe leading to death. Even though there is no proper treatment of dementia, still there are therapies and medications that can help to control the symptoms of it which can be beneficial. However there are many myths about dementia that needs to be discussed in order to bring out true facts.

7 Myths And Facts about Dementia That Needs To Be Known

1. Dementia is bound to happen

This is not true; dementia is not a permanent problem that is bound to occur with growing age. There are many people who have excellent memory and abilities even after 65 years of age. Dementia can be controlled and it affects only around 5% of people. The fact is that dementia occurs more commonly after age of 75 years when other organs also start depleting with age. Hence this thinking needs to be corrected. 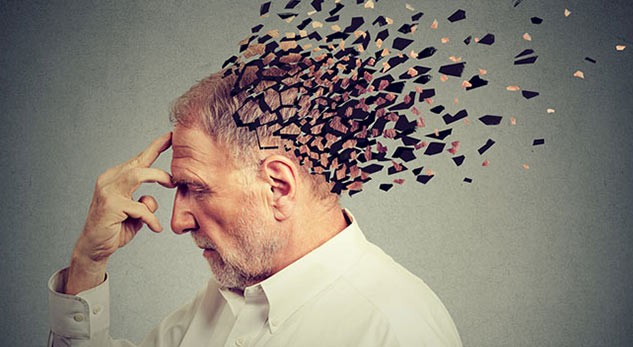 2. Dementia and Alzheimer’s is same thing

It is not true that dementia is a hereditary condition; however it is possible that if there is someone in your family who has dementia, it increases chances of having it. But this does not mean that it is bound to happen to you for sure. There is a genetic component in some forms of dementia but that does not strike in most of the cases or it is quite weak to transmit into offspring. Hence rather than genetic factor, one should focus on age factor and take necessary precautions to avoid dementia from occurring. Another myth that needs to be tackled is about dementia in older adults. People believe that dementia can only happen in older adults and not younger people. This is not true, majority of cases of dementia do occur in adults but it does not compulsorily means it is restricted to that age group. Anyone of any age can fall in trap for dementia, especially people in the age bracket of 30-60 years and those who have lot of work stress or face constant anxiety issues.

5.  Having dementia means decline of a person

Well this is not necessarily true. A person with dementia can take therapies and control symptoms of dementia. He can still enjoy his life by doing his regular activities and taking some extra precautions. He can get help from professional and have nurses to take care of his health and still enjoy his life after dementia. Dementia does not mean a person becomes brain dead, in the early stages of dementia, a person can be as lively as any other person and can take part in activities actively. Hence, with few adjustments, one can enjoy his life after dementia as well. 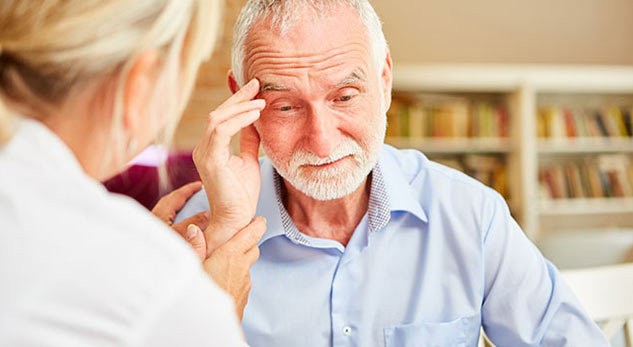 There is misunderstanding amongst people that dementia just means having memory loss. Some people even think that people with dementia do not remember anything of the past which is not true. Dementia has various symptoms and types which determine different problems. In some cases a person may not be able to think properly, whereas in other he has some problem remembering names or digits. Permanent memory loss only occurs at the last stage of dementia that too in a very few people.

People with dementia tend to forget more often but do not have complete memory loss. It can affect their behaviour or they may have problem while communicating in most instances.

Earlier we discussed how dementia need not be a permanent illness. People those who tend to have dementia have some risk factors which may or may not be prevented. This includes some medical conditions and other are lifestyle problems. Here is the list of factors that can increase risk of dementia-

In this some factors like education, smoking, social issues, etc can be recovered but diabetes, hearing impairment, etc are some factors that cannot prevent dementia from occurring. However it is also true that dementia does not have any proper treatment which can cure a person 100 percent. Dementia can be reduced and symptoms can be controlled with medication and therapies but it does not treat the condition as a whole.

Questioning The Point Of Life Itself? That's Existential Dread. Know What It Is