Do You Often Forget Simple Things? You May Be Suffering From This Health Disorder

Mild Cognitive Impairment is mental condition in which person tends to forget simple things. Know who can have it and what the symptoms are.

We often keep forgetting things, don’t we? We have many tasks which we need to perform in our daily life but in-spite of keeping everything in schedule we loose on to remember small things. This can include calling someone for greetings, picking up some food item from grocery store, missing on your favourite show or having hard time keeping up with names. All these things may look very common to you but it can turn out to be disorder. It does not mean that forgetting something is a sign of a disorder but continuous patterns of forgetting particular things which did not happened before may be a probable sign. This disorder of loosing tract of things is called Mild Cognitive Impairment.

What Is Mild Cognitive Impairment?

As the name suggests it is a minor disorder which deals with decline in memory and ability to think. Dr. Sumeet Nigam, Clinical Physician, Sahara Hospital, Lucknow has his say on this issue. According to him it cannot be determined easily and can only be noticed by their loved ones and close relatives. Mostly people living around them have a higher chance of determining the disorder. It is not considered a form of dementia because it is not that severe.

In mild cognitive impairment you do not forget your daily routine however you lose the ability to remember the details of that routine. There are chances that you may even forget names of people who live close to you. Mostly elder people are more prone towards having this disorder. Approximately 10-20 percent of people over 65 years of age have mild cognitive impairment. 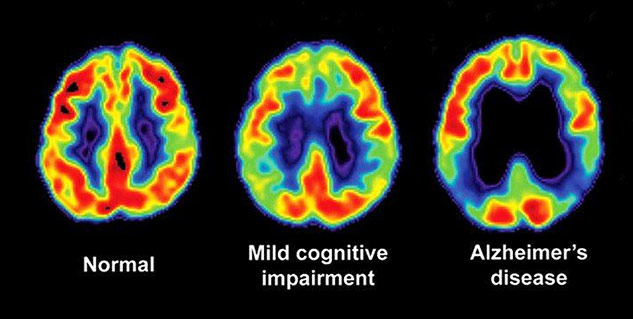 This disorder cannot be categorized under dementia but it is similar to the cause of some forms of it. The particular cause of mild cognitive impairment is not know but is somewhere falls in lesser degree of Alzheimer disease. There can be some changes in your body, which include-

Also Read- Do Not Panic, Hear From Those Who Tackled COVID And Tested Negative. Cope Up With 2nd COVID Wave

Symptoms are also less critical than that of dementia or Alzheimer. People having cognitive impairment do not have personality changes or changes in their characteristics. However they have some mild problems forgetting the numbers, names etc-

All these symptoms are linked towards MCI. The person may also have movement difficulties and trouble getting routes etc. 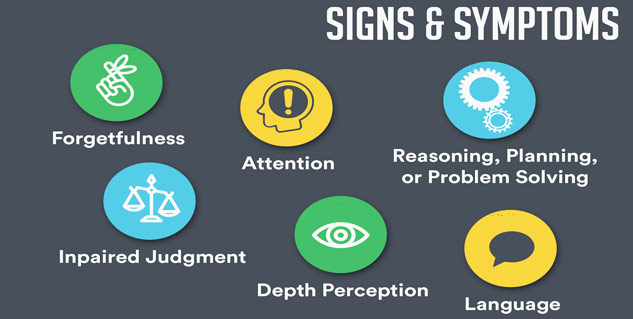 According to the research it is less likely that people having MCI develop dementia in the later stage. It is only possible that around 10 percent of people above the age of 65 who have mild cognitive impairment develop Alzheimer or dementia. There are even chances that people who are having MCI may have improvement in their condition. Genetic factors play a vital role in determining who can have MCI similar to that of Dementia.

There is no particular treatment which is available which can totally control mild cognitive impairment. However some changes in lifestyle can be made to slow down the progression of this disorder. No medications have been approved for the use of MCI; however these activities can help in getting better-

All these activities can prove to be a method of improving the condition of cognitive impairment and improving mental health. This can be achieved with help of their family members are friends too.\

Also Read-Liver Disease On Rising, Know About The Alarming Factors

Mild Cognitive Impairment is more of a mental condition which is developed due to genetic condition and age factor. People who suffer from this disease do not have much as treatment options however it does not particularly means it gets worse. It can also improve by certain exercises and conscious diet. It does not lead to dementia straight away but this has the tendency to lead to that or Alzheimer depending on the rate of severity. Close relatives and family members are best to determine if the person is suffering from this disease or not.

Ice Cream Can Give Headaches Too. Know What Is An Ice Cream Headache And Its Symptoms