Coronavirus In India: Kerala On Alert, Thermal Screening Of Flyers From China At Airports

In India, thermal screening (monitoring) is being done on the people coming from China.

The risk of coronavirus is increasing in India. 7 people who have returned from China in Kerala have been kept under observation and all the health departments of India have become very cautious about them. They are being monitored at many levels. New symptoms of coronavirus have also appeared in China, so far there have been reports of 41 deaths. About 1,300 people are infected in China and now the virus is spreading all over Asia as well as America and Europe. 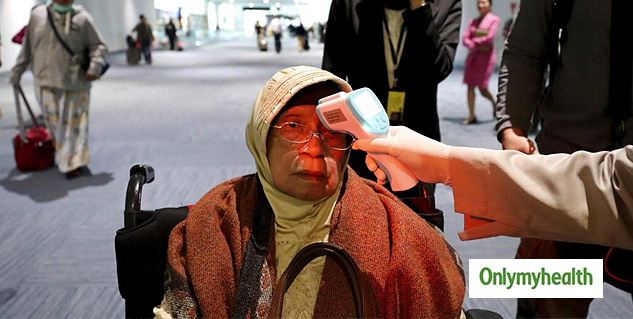 Also Read: Bulging Eyes Can Be More Than Just Beautiful, It Can Be A Medical Condition Too 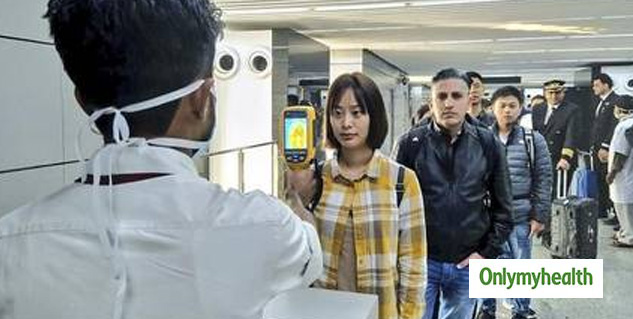 Coronavirus Update: India Ranks 23 In The List Of 30 Countries At Maximum Risk Of Coronavirus Outbreak