Concentration Problem? BEWARE! It Could Be A Sign Of Neurological Disorder

We all often have problems concentrating while working, but an overgrowth of this can be a sign of the neurological disorder.

Several people often experience problems with focusing! Children face this concentration problem more while studying; meanwhile, elders find it difficult to concentrate while working. Concentration problems is an issue that many people face daily. It is normal to feel absent-minded or distracted from time to time, especially feeling strong emotions such as grief or stress. However, when ‘brain fog’ doesn’t seem to be going away or is persistent, it could be a sign of possibly an underlying condition that needs to be recognised and dealt with. However, people do not take this problem seriously, and it becomes severe. Do you know that difficulty in concentrating could be a sign of a neurological disorder? Here we will tell you about the symptoms and treatment of the neurological disorder. 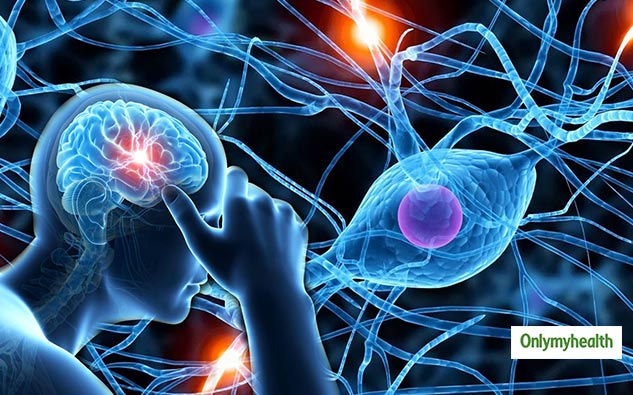 Also Read: Effects Of Vastu Defects On The Health Of Women

What is the leading cause of neurological disorders?

Difficulty in focusing may be the primary reason behind a neurological disorder. Many factors can be responsible for this, such as nutritional causes, life-related issues, problems during childbirth, environmental changes and some genes, infection-related issues. Numerous other problems may be responsible for the neurological disorder, while focusing may be a significant sign. In some people, its symptoms may be related to physical difficulties, such as difficulty in walking, speaking or watching, etc. 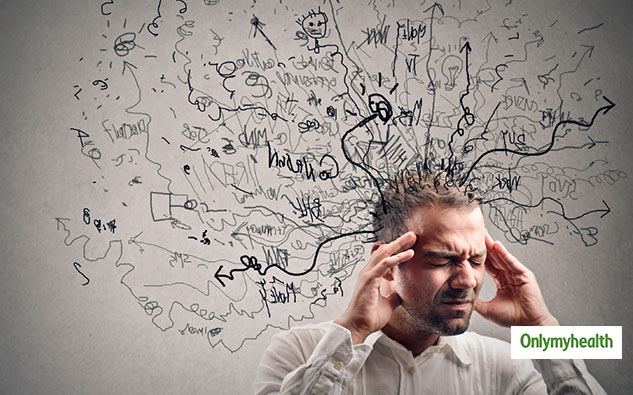 Reasons for concentration problems: You rely on concentration every day! Moreover, your performance at school or work could be affected if you cannot contemplate. You may also find that it can affect your decision-making.

Also Read: Signs That Will Reveal Whether You Are Gaining Weight Or Just Bloating

Avoidance of concentration problems and solutions

Difficulty in concentrating means reduced ability to work or think. Once a neurological disorder is diagnosed, several treatment options are adopted by doctors. To deal with the neurological disorder, medications, and treatments are required by the physician. However, there are some tips that you should keep in mind, such as avoidance of doing multiple tasks at once, focusing on one research/study and thinking one thing at a time. A better option is to divide your work into smaller parts; meditation can also be useful in concentration.

A quick tip: If this concentration problem causes more trouble, then it is necessary to consult a doctor.