Scientists have said that if you exercise too much, then it affects your ability to think and understand.

Exercising can be good for the body, but over-exercising can have a bad effect on your brain. According to a new study, if you exercise more, it weakens your thinking and understanding power. It has been named by scientists as 'overtraining syndrome'. More exercise affects your body, but most of all it affects the brain. According to the researchers, this is a kind of fatigue, which affects some nerves of the brain. 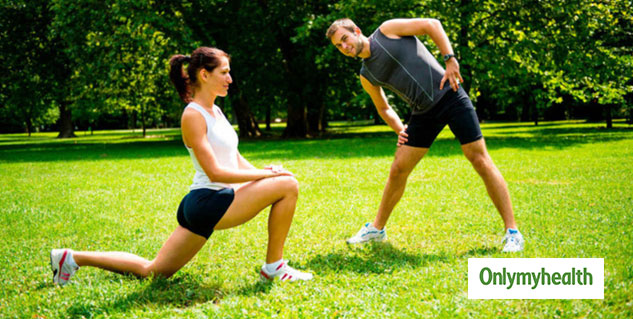 According to scientists, due to more exercise, a person loses his 'cognitive control'. Cognitive control is the ability of the brain to cause a person to think and make decisions. This is the reason that people who exercise too much, their brain capacity is in danger of decreasing. However, it cannot be known beforehand, how much training will affect your brain.

The research was done on 37 athletes 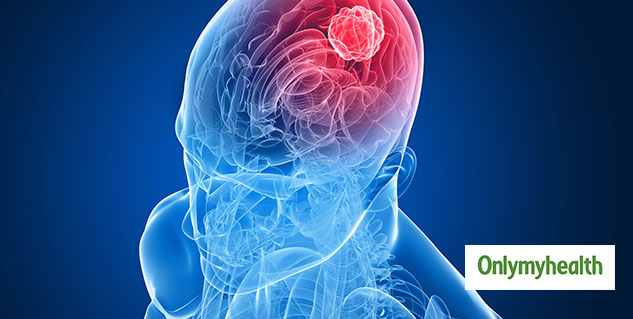 For this research, scientists selected 37 male athletes, who were below 35 years of age. Some of these people were allowed to do their regular workouts, while the training of some people was increased to 40% for 3 weeks. All these athletes underwent MRI Scan to ascertain the cognitive abilities. After which the scientists concluded that more exercise has an effect on the brain's ability to think and understand and reduces the decision-making ability. This research has been published in a journal called Current Biology.

Affects the important part of the brain

Looking at the MRI scans of the athletes, the scientists said that people who do more physical exercises affect the back of the brain. This part of the brain is responsible for making decisions, choosing right and wrong between things, keeping behaviour under control, and motivation. Apart from this, this part of the brain motivates the person for some work. So it is seen that many athletes become very irritable and irresponsible in their later life. Other disadvantages of overtraining

If you exercise more than your body's capacity every day, then you may have many more problems. Like-