Effects Of Vastu Defects On The Health Of Women

Did you know that a constant leaking tap or toilets constructed below the stairs could be the subtle reasons women of the house are facing troubles?

Impossible that these may sound, but our environment affects our health at a deeper level. There is no option to open spaces with proper ventilation and circulation of fresh air, and health & wellness experts would not prescribe nature as the primary remedy to strengthening and sustaining holistic wellness. We may not realise this today, when we live in smaller apartments and congested urban scapes, that our homes should be made at least somewhat conducive to creating a balanced environment for the overall wellbeing of its residents.

Your family’s health is of primary concern to you. Women have different constitutions, and special care may need to be taken for their overall wellbeing. The age-old science of spatial structures, Vastushastra, is a knowledge that could come handy while organising your home or while buying a new house. Many of us must have heard the phrase ‘The universe is made up of five elements - Water, Fire, Air, Earth and Space.’ It is the basic fundamental around which the age-old practice of Vastushastra is based upon. These five elements also govern the premises in which we stay or work. The materials used while constructing homes comes from all of these five elements. Just like everything else, we humans are also made up of the five elements. We have blood in our body, which constitute 90% water.

The woman is the central pivot and balances all the responsibilities of the house and makes it a home. If the following tips are followed for her wellbeing, it will go a long way in making even the household robust: 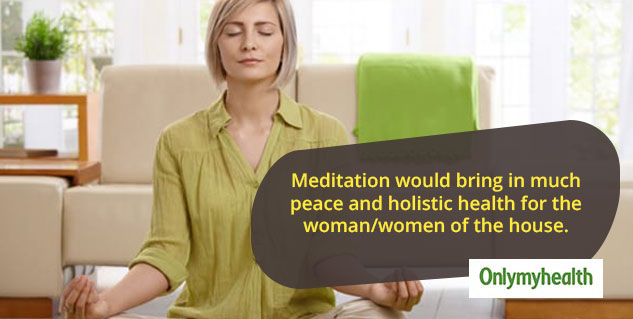 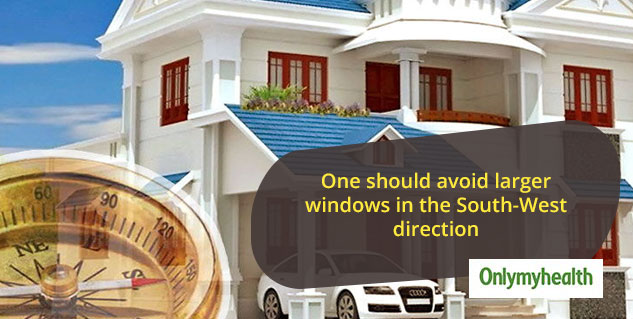 Also Read: Vastu For Kitchen: Food Cooked In The Wrong Direction Can Harm Your Family's Health 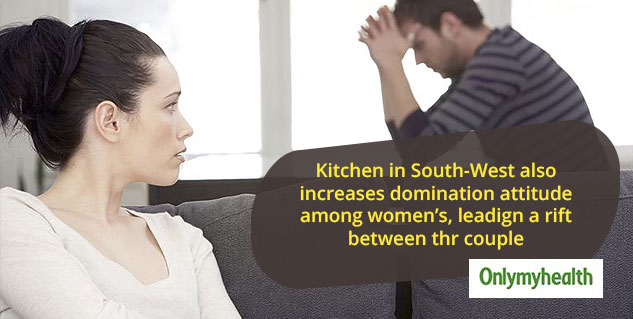 What Is The Difference Between Good And Bad Posture?