If you are looking for a new diet to lose weight, go no far than a few centuries back when Buddha preached intermittent fasting to his followers.

Like every other religion, Buddhism also has certain food practices and rules. Siddhartha Gautama, or the Buddha, founder of Buddhism, made it a rule for his followers, or the Buddhist monks, to eat from dawn till noon and abstain for the rest of the day. Hence, long before intermittent fasting became a fad, Buddha preached it to his followers for good health, sound mind and quality life. Writer and Zen follower Dan Zigmond in his 2016 book ‘Buddha’s Diet: The Ancient Art of Losing Weight Without Losing Your Mind’ combined Buddhist eating with modern science to give us the Buddha’s diet.

What is Buddha’s diet? 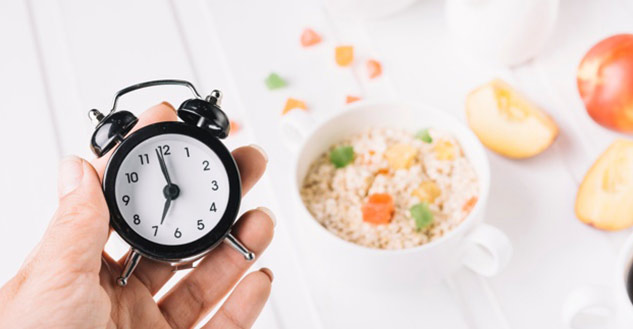 Just like the time-restricted eating preached by the Buddha, Buddha’s diet propagates the same. However, you don’t have to eat from dawn till noon and starve for the rest of the day. Starting from eating in a 13-hour window, the idea is to gradually reduce it to 9 hours. The good news: you can eat whatever you like as long as you eat in that 9-hour window. Hence, ‘when’ you eat is the key in Buddha’s diet rather than ‘what’ and ‘how much’ like in other diets. And why not? Your digestive system and metabolism, unlike the heart and the lungs, weren’t designed to run nonstop and need that break just like you.

How to practise Buddha’s diet?

Start eating in a 13-hour window for the first two weeks, which is harder than it sounds. Just think about your late-night craving indulgences and all that going out with friends. Then, gradually restrict it to 12 hours, then 11, 10 and finally 9, which is your ultimate goal. So you can have breakfast at 9 am and dinner at 6 pm and nothing after that. You can set the time as per your schedule. So, just like Buddha preached a middle path, Buddha’s diet preaches the same in a way -- between the do not eat after noon norm and eat whatever you like, at whatever time you want.

Also read: 9 Reasons Why Sprouts Should Be A Part Of Your Diet 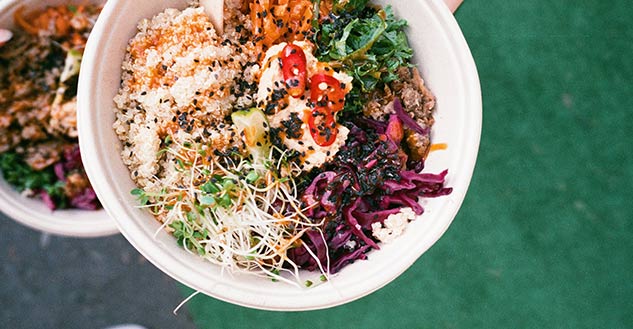 Now that you know the gist of this diet, here are some specifications you need to know:

So, follow these tips and you’ll not only see the scale going down but your relationship with food will change. Just pay attention to the several aspects of food and make choices accordingly. To know more about Buddha’s diet, read Dan Zigmond’s book ‘Buddha’s Diet: The Ancient Art of Losing Weight Without Losing Your Mind’.