Is Apple Cider Vinegar Always Good For You? Check These 6 Possible Side-Effects

Apple cider vinegar could actually have some possible side-effects on your health as well. Know about these side-effects for awareness.

You must have heard a lot about benefits of apple cider vinegar. Things such as it contains good bacteria that could help you fight inflammation; it is beneficial for your skin and helps in weight loss as well. Apple cider vinegar is made by combining Apple along with yeast. This yeast present in the sugar converts apple into alcohol. It is considered as a weak acid but has strong acidic properties that might not always go in favor of this solution. Even after its rich contents of acetic acid, vitamins and minerals, it does have a fair share of side-effects as well. Apple cider vinegar might not be always the best remedy for you, so that you are aware of it, you must look at these possible side-effects of it.

Apple cider vinegar is alcoholic; therefore, it might have some disadvantages as well. We spoke to Ms. Shilpa Singh, clinical nutritionist to help us know about possible side-effects of using apple cider vinegar excessively.  Apple vinegar contains around 5-6% of acetic acid that is weak acid but can be fairly strong for some functions of your body. Some of the studies suggest that it might affect digestive health, affect potassium levels and result in poor bone density in some cases. There could be some other potential side-effects that we would know in more detail. 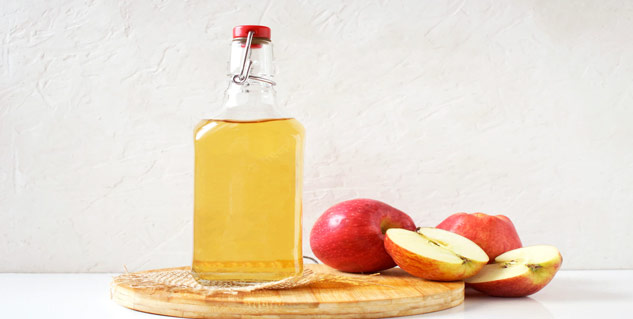 According to nutritionist, consuming apple cider vinegar might slow down the rate of which food leaves your stomach. It takes longer for the food to travel from stomach and enter lower digestive tract. This could even affect absorption rate and number of nutrients that go in the bloodstream. This problem can get worse as with symptoms of gastroparesis. It is a common condition that rises with people that are living with diabetes.

It is also possible that apple cider vinegar could affect blood potassium levels in the body. Low potassium levels in the blood and bone loss could be caused if there are some abnormalities take place over a period of time. Apple cider vinegar might affect your body’s overall chemistry and lead to serious bone problems. This could include osteoporosis, that results to brittle bones.

Teeth can get affected because of consumption of excessive amount of apple cider vinegar in the diet. Acidic foods and beverages might cause some damage to tooth enamel. According to nutritionist, it is possible that different types of vinegar actually affect your pH levels that range from 2.7 to 3.95. it could affect your dental health and could be very problematic. 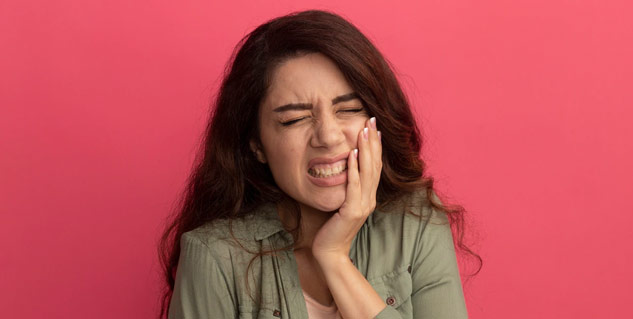 Apple cider vinegar can have potential side-effect on esophageal burns. There were some cases where children have showed presence of acetic acid that results to throat burns in kids. But there is no particular evidence that could explain the cause of it. Apple cider vinegar could have difficulty in swallowing for 6 months in some case studies.

Also Read- Should You Eat Ice-cream In The Night?

How To Reduce Eye Strain While Work From Home, Doctor Elucidates