How Much Do You Know About Diabetes? Test Your IQ With A Quiz

Diabetes is a chronic health condition that is caused due to high levels of blood glucose in the body. Take the quiz to test your knowledge.

According to the reports of the World Health Organization(WHO), more than 40 million people all over the globe are diabetic. The number of diabetes patients is more in developing and underdeveloped countries. At the same time, more than16 lakh people die every year due to diabetes which makes this disease a leading cause of deaths globally. In the last few decades, there has been a steady increase in the number of diabetes cases and their prevalence.

Diabetes, the life-threatening disease is a chronic metabolic health condition caused due to increased levels of blood sugar or blood glucose in the body. Over time, this may hamper your health putting you to a risk of cardiovascular problems. Out of the three types of diabetes, type-2 diabetes is the most lethal and a higher number of patients are dealing with type-2 diabetes. Diabetes is all about decreased insulin levels in the body or the inability of the pancreas gland to produce insulin.

There are three types of diabetes

1. Type-1 Diabetes: This diabetes is caused due to a poor immune system. The beta cells of the pancreas are attacked which leads to a deficiency of insulin in the body.

2. Type-2 Diabetes: This type of diabetes usually occurs in old people. However, even children and adults are also being diagnosed with this lately. This mostly happens when the person has a family history of diabetes along with several other risk factors. 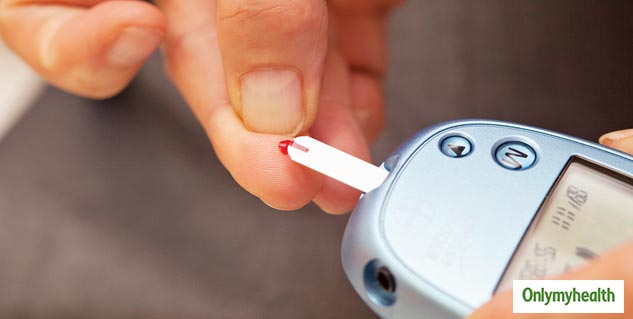 3. Gestational Diabetes: This diabetes occurs during pregnancy and as per reports, about 4% of pregnant women get this diabetes but the condition subsides after baby birth. This isn’t a long-term condition unlike type-1 and type-2 diabetes.

The Initial Signs and Symptoms of Diabetes

Here is a list of early signs of diabetes: 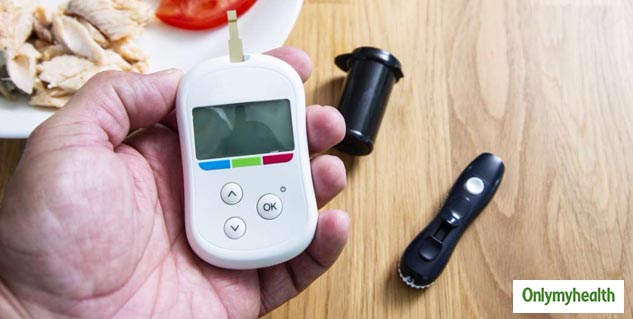 Over the past three decades, the spread of type 2 diabetes has not only affected low or middle-income populations but has increased dramatically in countries with all income levels. Type-1 diabetes is also called juvenile diabetes. Access to cheaper drugs including insulin is important for diabetic patients.

Experts and health organizations believe that awareness is essential for the prevention of diabetes. It can be controlled to a great extent by spreading awareness about diabetes among people. OnlyMyHealth is taking this campaign forward. Here, we have prepared a health quiz to make the information related to diabetes easy to reach you with entertainment, which you can play here. After playing the quiz, you will know what is diabetes, what are the symptoms and prevention of diabetes, as well as more information that can be useful for you.

Diabetic Diet: 4 Vegetables That Can Control Your Blood Sugar Levels