Cyclothymia- This mild sort of bipolar disorder instills periods of depression and hypomania, but there is no timeline for each episode. Also referred to as cyclothymic disorder, may be diagnosed if a person has to experience cycling hypomania and depression for 2 years or more. 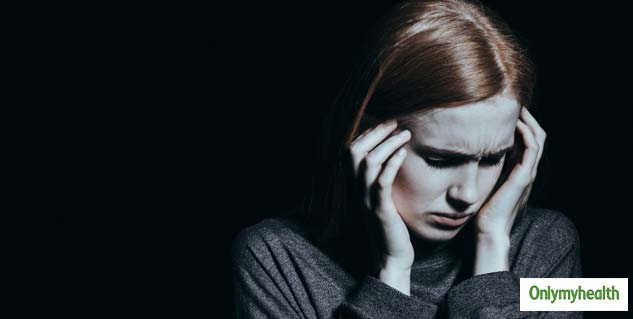 Depressive type- this is only related to major depressive episodes. It explains the extreme sadness and hopelessness. It’s more than simply feeling low for a day or two. The most common types of depression include:

Here are the symptoms of affective psychotic disorder that are similar to personality disorder: 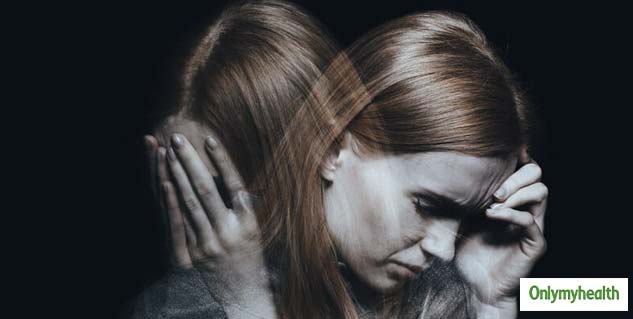 Also Read: 4 Types Of OCD And Their Characteristics That You Should Know About

The concerned affective disorder will run a unique course for every person troubled with the disorder. It is vital to run corrective measures as untreated psychotic disorder may lead to greater problems performing at the job, school, while socializing and many others. People with the disorder demand assistance and support of the family and friends, as it is known that the disorder can be managed with the right treatment and support system. The causes of affective disorders are still not completely understood till today. However, Neurotransmitters are known or brain chemicals are known to play a prima function in affecting our mood. It is the imbalance of these chemicals halt to function the way they are supposed to or stop transmitting signals to the brain in the manner they are meant to, hence an affective disorder can be the result. A lot is yet to be explored regarding what exactly causes this imbalance.

What Are The Risk Factors For Affective Psychotic Disorder?

Hard-hitting life scenarios are known to trigger affective disorders such as:

If someone in your family has one of these disorders, you’re at a greater risk of developing one as well. This means that they’re hereditary. However, this doesn’t guarantee you’ll acquire an affective disorder just because a family member has one. 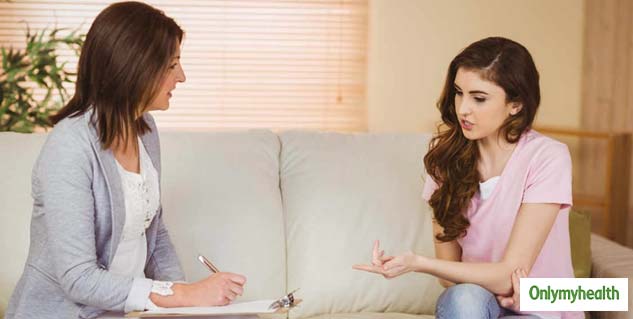 Affective disorders at times can be disruptive to ones life. Nevertheless, to avoid extreme circumstances a couple of effective treatments are accessible for troubled patients. One is medication and the other is therapy. On the medication front, various anti-depressants are available and you will have to try a few before the doctor you fixes one for you that helps relieve your symptoms without side effects, vitamin D is also effective to treat certain types of depression as well. Psychotherapy with a mix of medication is a crucial part of recovery. It can assist you in handling your disorder and possibly altering the behaviors or triggers that contribute to your disorder.

Appropriate and long-term treatment is well known to provide a positive outreach for recovery from the affective disorder. It is only with some cases that the episodes are severe, most people who are affected with the disorders can lead a normal life along with the treatment.