Absorb sunlight eat healthy to get rid of SAD

Seasonal changes bring changes in mood, metabolism and behaviour of humans. Many people find they eat and sleep slightly more in winters and dislike the dark mornings and short days. These are symptoms of SAD.

Seasonal affective disorder or SAD is becoming highly common lately. Some people suffer a lot of complications as the season changes where cold, cough, fever, headaches, mood swings, poor concentration becomes apparent. This usually happens as winter approaches which is why it is also referred to as 'Winter Blues'. As days become short, some people feel uneasy about early sunset and dark mornings. September-April is the time when these diseases occur. However, these complications are at peak during peak winter season. Know everything about SAD in this article.

As the cause is lack of bright light, the treatment is to be in bright light every day. Going to a brightly lit climate will relieve some symptoms but if that's not possible, you can use a bright light. The preferred level of light is about as bright as a spring morning on a clear day and for most people sitting in front of a light like this for around 30 minutes a day will be sufficient to alleviate the symptoms. You don't have to stare at the light, so you can watch TV or read and make sure that light reaches your eyes.Winters not only trigger depression and mood swings but they also aggravate diseases. 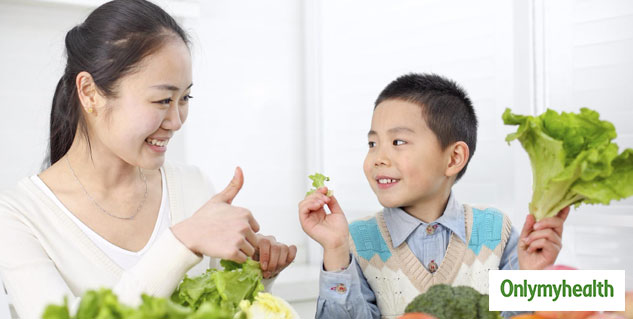 Also Read: Why Asthma Attacks Increase In The Month Of September?

Some diseases that are more common during winters are:

Heart diseases "The fall in body temperature due to the cold weather leads to narrowing of the blood vessels and this increases the risk of triggering a heart attack. This narrowing of the blood vessels also increases the blood pressure affecting the heart. Also, cold produces more strain on the body, which has major impact on cardiac health. The fact that people indulge in faulty eating habits during winters, could be a major cause of increased cholesterol levels. Lower level of light during the days increases the risk of depression, which can be a cause of heart diseases," says Dr HK Chopra, senior consultant, medicine and cardiology, Moolchand Heart Hospital. "People with heart diseases should try to keep their bodies warm and maintain a healthy lifestyle, where exercise and other physical activities play a major role. They also need to take special care of their diet and should refrain from smoking and drinking," adds Dr HK Chopra.  Knee pain Knee pain is another common problem during winters. "The drop in temperature aggravates arthritis as the joints get stiffer as the temperature dips. The change in temperature causes swelling around the joints causing more irritation to the surrounding nerves, increasing the pain and stiffness," says Dr JS Arora, senior Orthopaedic. "Keeping the body warm and ensuring that you don't injure yourself in the affected areas are ways of protecting against joint pains," adds Dr Arora. 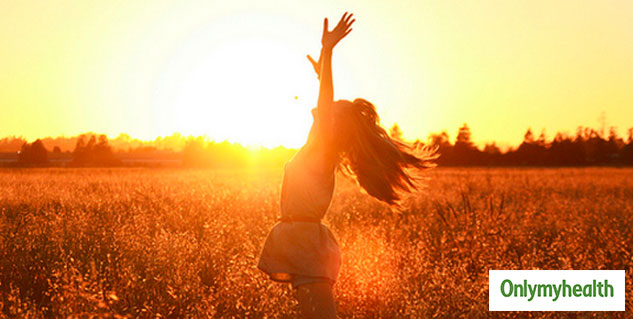 Common cold "Common cold is very prevalent during winters and is caused by viruses that enter the body through the mucus from another infected person. The body's white cells fight infection and in the process secrete chemicals called cytokines that cause fever, weakness, lethargy and loss of appetite. Cold makes body's immunity level low, so one should focus on one's diet; it should be a nutri-mix diet with a healthy portion of vitamin C to combat cold infections and to further improve the immunity levels," says Dr AK Bali.

Respiratory diseases "During winters, respiratory viral infections are very common, especially in kids. Chest infections, bronchitis and pneumonia are prevalent in kids and old people. The exposure to cold and the lack of adequate defence mechanism against cold could trigger asthma, which could range from mild to severe," says Dr SK Jain, senior Pulmonology consultant.Dr SK Jain stresses, "Winter tends to be a season when ailments aggravate and people are more susceptible to various diseases. This is a natural phenomenon and cannot be stopped. But one can certainly take measures to prevent it. During winters people tend to drink less water. This habit of drinking less water in winters should be changed and it is advisable to drink 6-8 glasses of water every day, irrespective of the season. The diet must include a healthy portion of vitamin C rich food."