Signs of not having a clear stomach in the morning and pain in the stomach are often considered to be symptoms of constipation. But many times, these symptoms can be caused by other serious stomach diseases too. Read the article below.

Just imagine the situation! What happens if your stomach is not clear in the morning? Or you have to sit in the toilet for hours? Then your whole day goes in tension and irritation. Some people have to face severe pain and blockage in the bowel movement, due to which one does not get satisfaction even after sitting in the toilet for a long time. If such problems occur occasionally then it can be due to your eating habits. But if it is a daily issue, then it can be a sign of many serious diseases. You must be careful if you have to: 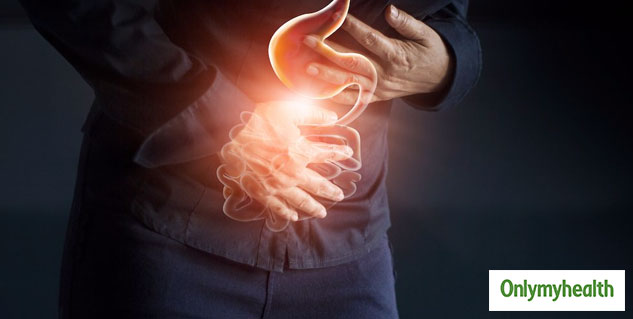 There are many diseases, due to which you may have trouble with early morning bowel movements. Some of them are listed below.

Usually, a person's stomach is not well cleaned when there is constipation. Constipation leads to improper bowel movements, due to which the person does not get satisfaction even after sitting in the toilet for hours. If constipation is prolonged, a person may have many serious stomach diseases, therefore, it should not be ignored. In the case of constipation, you should eat a diet of high fiber (fibrous diet). Fiber makes the stool soft so that there is no problem in bowel movement. Severe abdominal pain or twitching at the time of bowel movement, frequent abdominal gas, flatulence, not having a bowel movement even once in 24 hours, etc. can be symptoms of irritable bowel syndrome. Often, due to this disease, a person has to apply a lot of force during bowel movements, due to which a very sharp jerk starts in the stomach. If home remedies of constipation are not curing this problem, then you should contact the doctor.

Sometimes due to hemorrhoids, a person has severe pain during excretion, due to which the stomach is not well cleaned. If you are feeling large rash or lumps in your anus, contact a doctor. Hemorrhoids can be treated easily. At the time of hemorrhoids, there is also the problem of bleeding with feces. In such a situation, you should immediately contact a doctor.

Stomach cancer is a serious and dangerous disease, but you will be surprised to know that the symptoms that appear amongst people at the beginning of it are very common, such as: 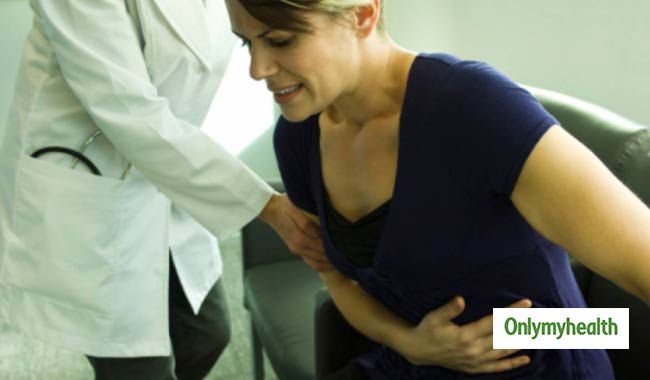 If your problems are not cured by normal medicines and the problem of bleeding with feces is occurring daily, then visit your doctor without delay.

In the case of diverticular disease, a person gets small pits or blisters in the large intestines, due to which he may have to experience very severe pain. Due to this disease, your stomach is not well cleaned and there may be a problem of bleeding during a bowel movement.