While the cases of corona are decreasing in Mumbai, the rising cases of malaria have raised the concern of the Health Department. So far, 592 cases of the disease have been registered in August. In August last year, there were 824 cases of malaria. At the same time, two patients died due to malaria and corona. No patient died of the disease in August 2019. According to BMC, one of the two patients who died of malaria had corona symptoms, while the other patient was also corona infected. A 27-year-old patient with corona symptoms has killed in the GN ward. The victim was hospitalized after fever, vomiting and shortness of breath. The second 47-year-old patient was also suffering from malaria with corona. He was admitted to the hospital after suffering from chest pain and fever, and the patient died on 4 August. Because of the increasing cases of malaria, BMC has appealed people to take special precautions. It is advised not to allow water to be collected in and around the house. Malaria mosquitoes have a breeding site in stagnant water.

Prevention is better than cure 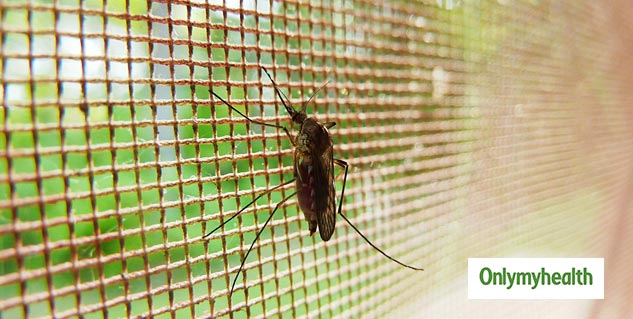 According to BMC Executive Health Officer Dr Mangala Gomare, all seasonal diseases except malaria are entirely controlled. All relevant measures are being taken to keep people safe from the disease. People can also avoid all seasonal conditions by taking some precautions (cases increase in August and September). Wear full clothes and put mosquito nets at night.

In case of any health-related problems, the medicine should be taken with the advice of a doctor to save yourself. Dr Gomare said water is infected with the urine of mice. In such a situation, if there are more rats on the premises, the ward officer should be contacted immediately. It is crucial to pay heed to the cleanliness of the house as well as the entire campus.