The causes of malaria fever are mosquitoes that carry the five infectious species of Plasmodium (P.) parasites. These are found mostly in tropical countries.

Firstly, to know the causes of malaria, one must understand, what malaria is? It is an infectious ailment caused by the Plasmodium (P.) parasites. They are generally transmitted by Anopheles mosquitoes. The process is when an infected person is bitten by the mosquito, they get infected with this parasite. When the same mosquito bites another person, it infects his/her blood with the plasmodium parasite. There are in total 5 species of malaria parasite found in several parts of the world. They are: 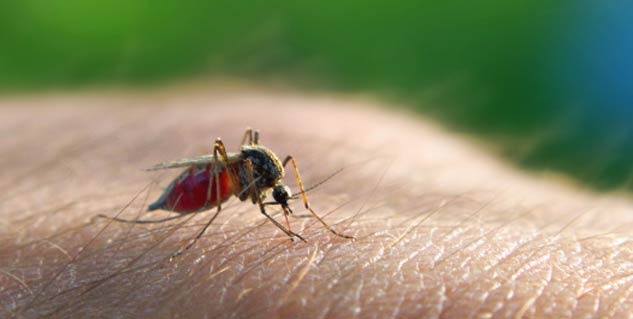 Do you know the main cause of malaria? It is mainly caused by mosquito bites. Mosquitoes can carry five infectious species of Plasmodium (P.) parasite. You would be shocked to know that these infectious mosquitoes are generally found in tropical countries. One needs to be careful as this kind of infection can also be spread from a pregnant mother to their baby.

Facts Of The Malaria Causing Parasites 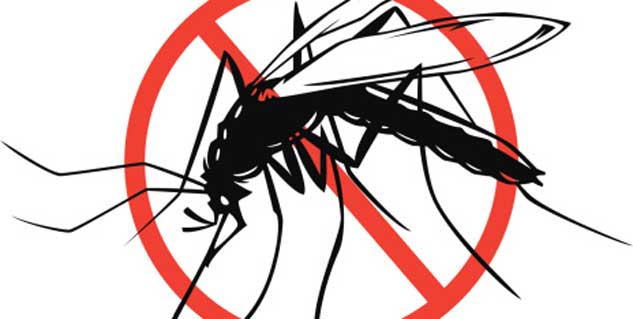 Read more on Other Diseases.

MORE FOR YOU
Types of Sports-Related Dental Injuries
How To Set Healthy Boundaries With Your Kids
Old-School Fitness Trends That Can Help You Get In Shape
8 Everyday Habits To Prevent Back Pain
Test Cricket: Key Diet Components & Fitness Training You Need To Survive 7 Hours Of Play
Tonsil Stones: Symptoms And How To Manage It

Stop Bowing To Your Desk Job. It May Lead To The Need Of Disc Replacement Surgery