Music therapy is scientifically proven to benefit both mind and body. With these benefits in mind, Vani Vilas Hospital in Bengaluru is using music therapy as a means to understand birth defects in high risk-pregnancies and lower the associated hea

Using music as a source of healing in cases of high-risk pregnancies, Vani Vilas Hospital in Bengaluru is employs music therapy as a means to detect foetal anomalies in expecting mothers. Led by Medical Superintendent Geeta Shivamurthy along with other doctors, the team studies the benefits of music therapy on expecting mothers diagnosed with high-risk pregnancies. The instrument they use is called Music and Sound Assisted Pre-natal Sonography (MAPS), which has been developed by a team of radiologists led by M.F. Davis and K.N. Maruthy. The hospital has been using this technology for the past two months as a means to reduce cases of miscarriages and improve the chances of successful pregnancies. Dr Geeta Shivamurthy quoted to a newspaper daily saying, “This instrument helps us detect the abnormalities in hearing and neurodevelopmental problems.” 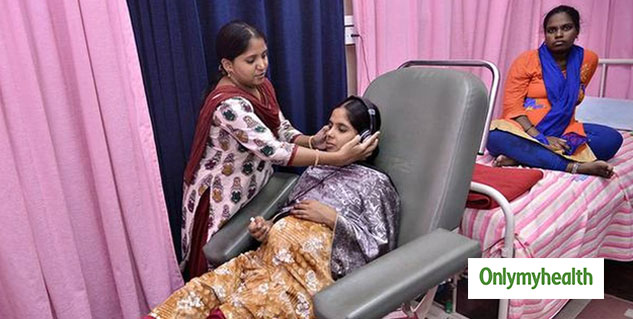 Stunned by the technology, patients are not just overwhelmed but also see a ray of hope in their cases. 23 year old Anita Nagraj, is an expectant mother thrilled to know that her baby could hear her recorded voice through this instrument. Her happiness knew no bounds after she felt significant movements in her baby after undergoing a few sessions.

Hearing Develops in the Early Stages 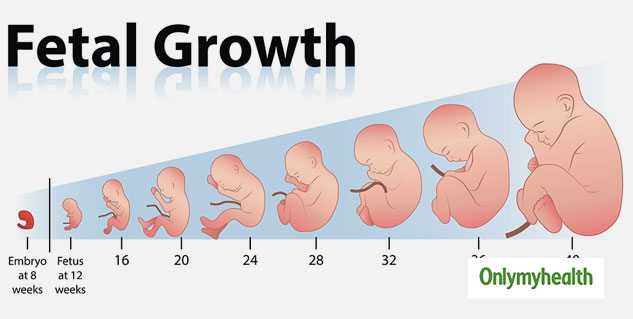 The ability to hear in a baby starts way before he/she is born. The baby starts listening by the 24th week, which enables it to respond to the music and the voice of the mother. According to hospital records, around 11,000 expectant mothers have taken to this form of treatment at Vani Vilas Hospital.

Following are some of the benefits of music and sound for expecting mothers:

Also read: Ashwagandha for Women: Make Optimum Use of this Herb for Complete Health

Some of the best ways to use music as a therapy for expecting mothers: 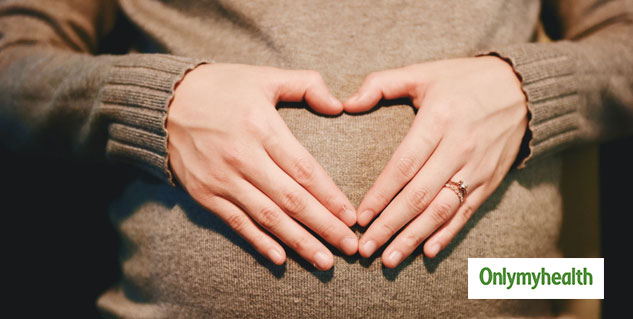 Ovarian Cancer Detection: Thousands Of Women’s Lives Could Be Saved By This Blood Test