Your walking speed can determine how long you will live: Study

You will be very surprised to know that your walking speed can determine your life expectancy. A recent study has shown some results which claims that the speed at which you walk can determine how long you will live. 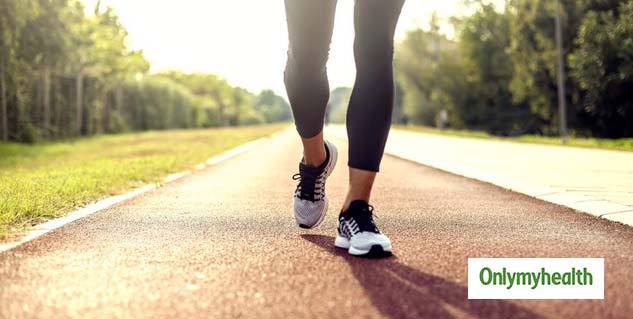 Also read: Keep the 'Josh High' with this workout regimen of Vicky Kaushal

The study further mentioned that people who are underweight with a slow walking speed have the lowest expectancy- an average of 64.8 years for men whereas 72.4 years for women.

"Our findings could help clarify the relative importance of physical fitness compared to body weight on the life expectancy of individuals. In other words, the findings suggest that perhaps physical fitness is a better indicator of life expectancy than body mass index (BMI) and that encouraging the population to engage in brisk walking may add years to their lives," said professor Tom Yates the lead author of the study.

"Studies published so far have mainly shown the impact of body weight and physical fitness on mortality in terms of relative risk, for example, a 20 per cent relative increase of risk of death for every 5 kilograms per metres squared increase, compared to a reference value of a BMI of 25 kilograms per metres squared (the threshold BMI between normal weight and overweight)," said Dr Francesco Zaccardi, co-author of the study.

Another study was conducted by professor Yates and his teammates last year. That study stated that middle-aged people who are slow walkers are at a higher risk of heart-related diseases compared to the rest of the population.