Gynaecologist Reveals Why Ignoring PCOS Condition Is Dangerous For Women

PCOS is a serious women’s health condition that can cause various health problems if left untreated. Know tips to manage PCOS from the doctor.

Polycystic ovarian syndrome commonly known as PCOS has become a commonly used term over the years. Women have finally recognised the problem and how it affects their life allowing them to actively seek treatment. PCOS is a hormonal disorder that affects a women’s menstrual cycle and lifestyle. As per Dr. Aarthi Bharat, Consultant Obstetrics & Gynaecology, Motherhood Hospitals, Banashankari, Bangalore, there is no cure for PCOS however with active treatment it can be brought under control. Let us tell you the dangers of ignoring PCOS condition.

PCOS is a disorder where there are many ovarian cysts. In this condition the eggs are not released regularly instead they collect, build up with fluids around it forming a sac. Although this is the reason for the name and the disease, this isn’t always the case as well. In some of the cases that we have handled PCOS is because of an imbalance of the sex hormones and insulin (naturally produced) resistance. PCOS is most commonly found among women between the ages 15 – 44 years. According to a study, almost 70% of women were never properly diagnosed with PCOS.

There are 4 types of PCOS: 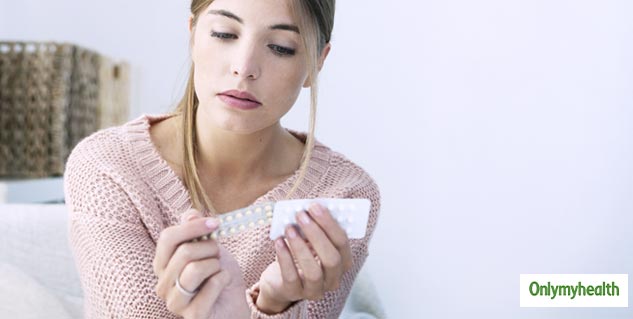 How can you identify PCOS?

It is quite tricky to identify PCOS. We usually begin by asking the patient for their family history because PCOS is mostly a genetically inherited disease. Other symptoms of PCOS are excessive hair growth, irregular periods, acne, weight gain and thinning of hair. This disease affects almost 27% of women during their childbearing years. PCOS affects a woman’s fertility and reproductive health, metabolic and psychological health. PCOS can also be identified by blood tests and ultrasounds to check for androgen levels in our body and see the number of follicles present on the ovaries. 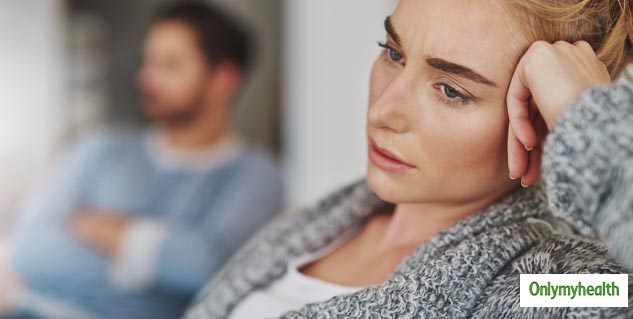 Also Read: 8 Facts That No One Tells You About PCOS

PCOS has become more prevalent among younger women over the past few years and it is much harder to identify its presence in them. This is because periods tend to be irregular for the first few years and it is not because of PCOS. One should wait at least 3 years before getting tested for PCOS. However, if irregular periods are accompanied with excessive hair growth, weight gain illness, acne and other symptoms, it is advised that they get tested.

How does PCOS affect one’s body?

PCOS is one of those diseases that affect several parts of your body and lifestyle, causing a disruption in your normal life. Women with this disease tend to struggle with infertility issues, obesity, sleep apnea, depression and even endometrial cancer. We have seen cases, where scans were taken, have revealed that the patient was also facing a liver dysfunction or had a fatty liver. For patients with these conditions, it is crucial that they have a change of habits and improve their lifestyle. This change of lifestyle will help in the betterment of their health and help to tackle the situation. There are certain home cures for PCOS that one may try.

There have also been situations where patients have been completely unaware of the existence of PCOS in their bodies. They walk in without any understanding of the disease for other ailments only to be diagnosed with PCOS. In these situations, the late diagnosis results in drastic situations where it leaves them entirely unable to have children.

PCOS comes with obesity, hypertension, dyslipidaemia. In dyslipidaemia the chances of having a heart attack, stroke, and other circulatory problems, are collectively called metabolic syndrome. Lipid tests and blood tests are done to understand and treat the condition. Hypertension is another thing that people with PCOS face. People with hypertension are generally referred to cardiologists where cardiovascular check-ups are done regularly to keep a track of their health.

How can I cure PCOS? 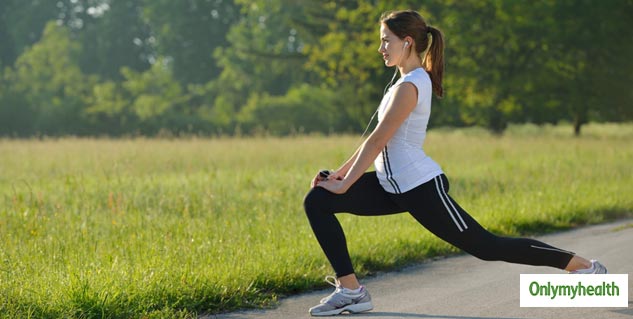 PCOS cannot be cured. There are however various treatment plans and lifestyle changes that can be incorporated to ensure you still live a healthy and enjoyable life. One of the first things to tackle when you are diagnosed with PCOS is the weight. Regular exercise and physical activity will help in weight loss. Loss of weight will not only make you healthier and improve your condition but also help your medication work well. A balanced diet is also key to maintaining a healthy lifestyle. A few medications that will be recommended are a combination of birth control pills or progestin therapy to regulate your menstrual cycle. Clomiphene, Letrozole, Metformin and Gonadotrophins to help assist in ovulation. To reduce excessive hair growth, you will be recommended medication like Birth control pills, Spironolactone, Eflornithine and laser hair reduction.

Although PCOS does not have a cure it can definitely be controlled and treated allowing women to live a healthy and enjoyable life. Early diagnosis and proper attention will help control PCOS before it takes over your life. PCOS is nothing to be worried about as long as adequate treatment is given along with the practice of healthy food and lifestyle habits.