Low Iron Count! How Can It Affect The Health Of The Mother And The Baby?

Low iron levels in the blood during pregnancy? Know how it can impact both the mother and the foetus.

Low iron blood count during pregnancy: While iron-deficiency anaemia can be a debilitating factor for everyone, it is of significantly greater significance when it affects pregnant and lactating women. Anaemia is known to have effects on both morbidity and mortality of both the mother and the infant. Few public health concerns ail the modern world to the extent to which anaemia does. Following extensive studies and review, the World Health Organization (WHO) in 2008 concluded that nearly one in four people around the world were affected by anaemia. When a pregnant woman is suffering from an iron deficiency, they are more susceptible to viral infections, complications, and other morbidities like diarrhoea. This can endanger the health of both the mother and the fetus. Additionally, iron-deficiency anaemia during pregnancy is known to be a significant causal factor of not just preterm deliveries, but also of growth retardation in the infant. In critical cases, it has also been known to cause intrauterine fetal demise and put the mother’s health at significant risk. 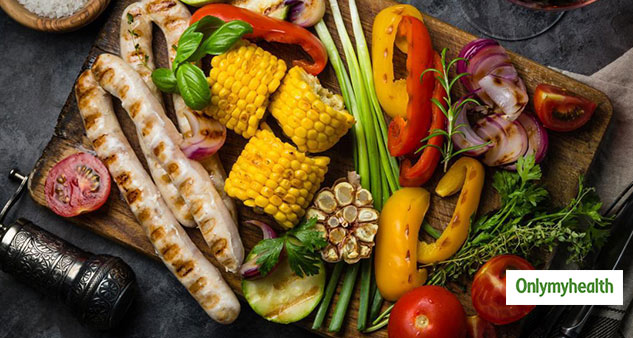 It is hence imperative that iron deficiency be dealt on a systemic level as at all times, prevention is better than cure. A national policy has been in place for several decades, and both previous and current governments have attempted to focus their efforts in this direction. The results, however, are far from satisfactory. While a rethink of the policy is warranted, it is imperative to make sure that women are not anaemic before pregnancy.