Why Heart Attacks Seem To Happen More Frequently During Winters?

Blood clots can cause strokes, which prevents oxygen and blood from reaching your brain or heart.

As temperature decreases in winters, the majority of people suffering from hypertension face higher blood pressure. Blood tends to thicken in colder temperatures and the chances of clotting increases, thereby, increasing the risk of heart attacks. Innumerable studies conducted throughout the world have revealed that the risk of having a heart attack in winters is double what it is in summer.

How Blood Clots Happen During Winter

The outside temperature has an inverse relationship with blood pressure in the body. The heart has to work hard to pump the same amount of blood during the winter, this results in a rise in blood pressure. Blood vessels constrict to maintain body temperatures. This helps your body stay warm by reducing the amount of blood flow to your skin and limbs, which are located farthest from the heart; pulling more blood into your core organs so that you don't feel cold. 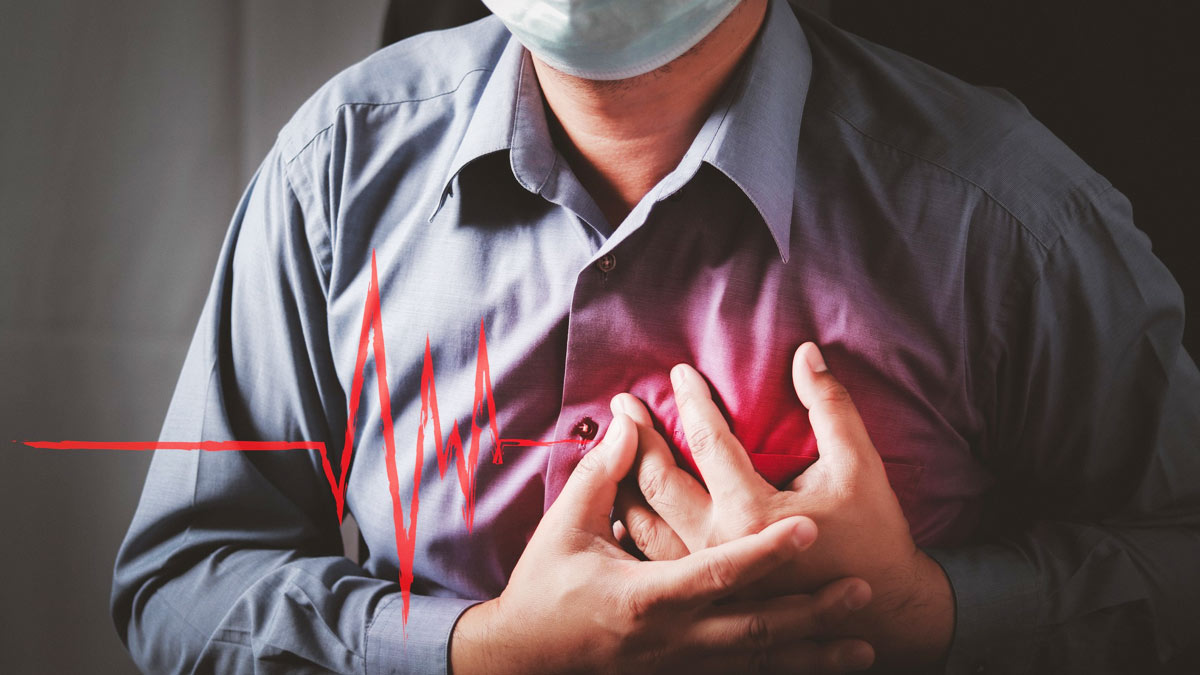 The heart has to pump harder to force blood through constricted vessels, as a result, blood pressure increases, and the chance of clotting also increases. Blood clots can cause strokes, which prevents oxygen and blood from reaching your brain or heart.

A 2016 research that studied approximately 172,000 ischemic stroke hospitalisations in the United States and was published in the Journal of Stroke and Cerebrovascular Diseases discovered that they happened more frequently in cooler average temperatures and when temperatures changed dramatically. According to a German study that was published in the same year's issue of the European Journal of Epidemiology, stroke rates increased by 11% over 24 hours for every 2.9 degrees Celsius drop in temperature, and these rates were higher for people who were already at risk. Falling temperatures may increase the rate of stroke deaths, especially among persons over 65, according to a 2019 research of 56,000 stroke deaths in Sao Paulo, Brazil, over ten years.

Why Heart Attacks Are More Common In Winter Mornings

According to some studies, heart attacks and heart-related problems are more common in the mornings during winter. There is an imbalance in sympathetic hormones, which increases the risk. A rise in the concentration of clotting factors, such as fibrinogen, caused by hormonal changes is also one of the reasons behind the increase in heart attacks during winter.