Importance Of Genetic Testing For Epilepsy

To mark World Epilepsy Day 2022, we spoke to an expert to talk about the role and importance of genetic testing for epilepsy.

Epilepsy is a condition marked by repeated seizures (involuntary movements) that can range from a temporary loss of focus or jerky muscles to severe convulsions needing hospitalisation. It is a very common clinical condition and can affect both children and adults of all ages. Epilepsy is often stigmatised and considered to be a very dangerous disorder due to the associated complications. According to the WHO data, epilepsy affects about 50 million people globally.

Seizures are caused due to excessive electrical discharges that may occur suddenly, in quick succession in a cluster of brain cells (neurons). Anti-epileptic medications (AED) can successfully treat epilepsy in the majority of individuals. Although epilepsy is rarely fatal, it can prove to be highly debilitating and can hamper daily living if not controlled with appropriate medications. Some patients may require more than one AED to control the seizures.

There are a variety of tests which can help in diagnosing the cause of epilepsy and also help to improve the outcome and overall quality of life of the epileptics. Genetic testing is now being offered to patients to get a genetic diagnosis, if any, for their condition and offer personalised medicine. OnlyMyHealth editorial team spoke to Dr. Sheetal Sharda, clinical geneticist and director of genomics division, Neuberg Centre for Genomic Medicine (NCGM), Neuberg Centre for Genomic Medicine, to know about the importance of genetic testing for epilepsy.

What is genetic testing? 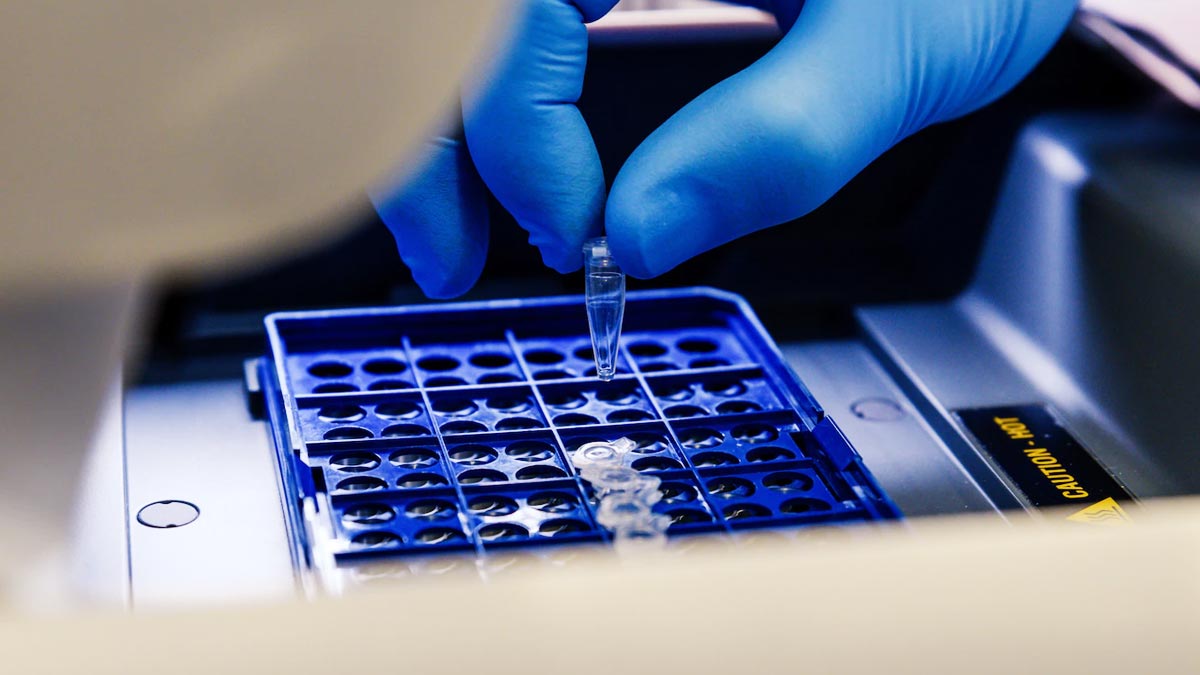 Genetic testing involves molecular (DNA based) evaluation of the epileptic patient. This helps the medical professionals understand the genetic cause, assess and modify the treatment. There are certain known associations between certain epilepsy genes and specific medications and in some circumstances a genetic diagnosis may assist in directing the choice of AEDs. There is evidence, for instance, that some drugs may control seizures more effectively in individuals with a specific genetic diagnosis related to channelopathy genes.

Epilepsy in children can result from a variety of factors, such as abnormality in the brain's structure, genetic changes, infections, metabolic problems, and conditions in which the body's immune system overreacts (autoimmune disorders). Newer and advanced technologies like next generation sequencing (NGS) are assisting doctors in diagnosing and treating children with epilepsy as researchers uncover connections between different types of epilepsy and genetic abnormalities that may influence or cause them.

Also read: Epilepsy Has Several Types, How Are These Diagnosed? Doctor Answers

When should one get genetic testing done?

Owing to the myriad set of benefits of genetic testing, it is highly recommended that genetic testing should be done as soon as one is diagnosed with epilepsy. This could be in childhood or adulthood or even in infancy. An early diagnosis can result in better treatment and also helps in decreasing long term effects and complications. 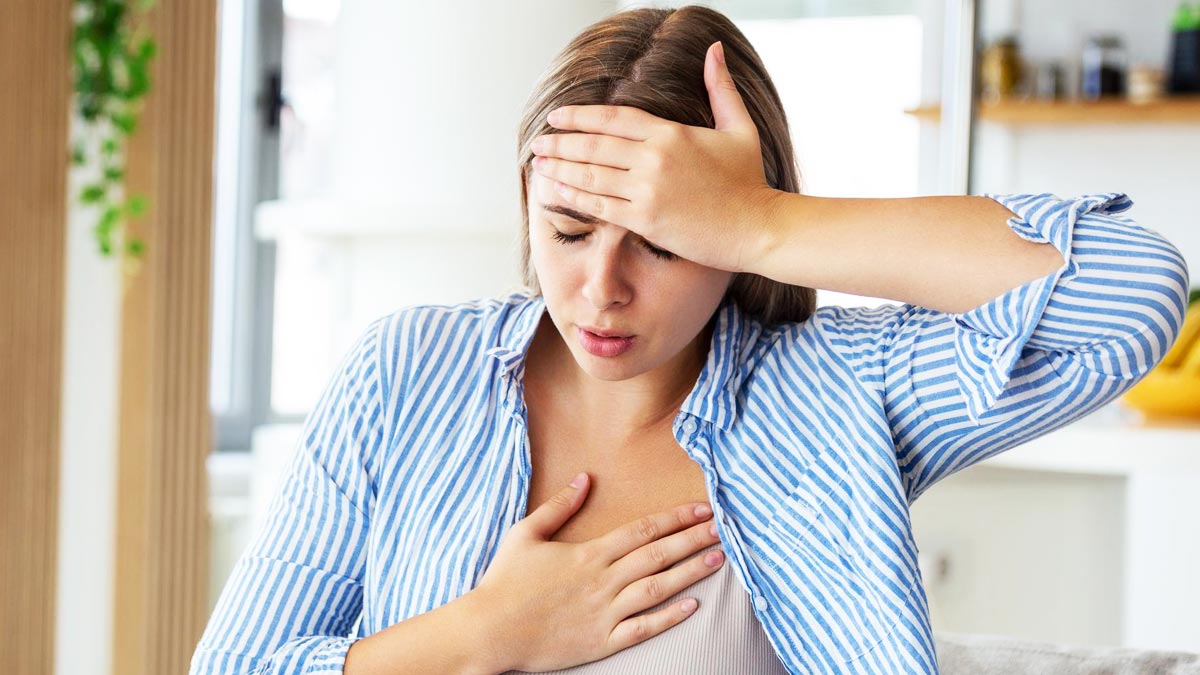 Multiple tests may be recommended to get a diagnosis based on the clinical suspicion, because just one test cannot accurately diagnose all types of genetic epilepsies. Testing may frequently be conducted one after the other until a cause is identified. But sometimes, despite rigorous testing, a cause may not be identified in some children.

There are genomic diagnostic laboratories that provide genetic testing for individuals with epilepsy.

2. Chromosome Microarray - Testing for syndromic epilepsy due to a chromosomal aberration

Also read: What Is Genetic Testing and Why It Is Important?

Genetic testing can be considered the most important tool for diagnosis of the aetiology along with an EEG or MRI in patients with epilepsy. It helps in understanding the severity of the disorder along with an option of getting a precise treatment and also prognosis of the disease. In a condition like epilepsy, it is important for the family and caregivers to have a proper understanding of the treatment options and prognosis. Genetic testing gives an early diagnosis and treatment, saving a lot of emotional and financial trauma to the patient and the caregivers alike.

Bathing In Cold Water During Winters May Not Be Entirely Safe, As Per Expert