Epilepsy Has Several Types, How Are These Diagnosed? Doctor Answers

Epilepsy is a neurological condition characterised by abnormal activity in the brain.

India is home to 10 million epilepsy patients. It is a neurological condition characterized by abnormal brain activity leading to seizures. According to a leading health website, a seizure is an uncontrolled and abrupt disturbance in the brain. Symptoms vary from patient to patient. Some stare for some time, some experience confusion temporarily. Loss of consciousness, jerking of arms and legs are some of the other symptoms of epilepsy. But, do you know that epilepsy has many types? To know about them in detail and understand the diagnosis process, Onlymyhealth spoke to Dr. NK Venkataramana, Founder Chairman & Director Neurosciences, Brains Hospital, Bangalore.

Epilepsy has the following types:

Some epilepsies start as focal but spread to become generalised. They can be associated with abdominal pain, unprovoked laughter, etc.

Now, let us look at some specific types of epilepsy:

Also read: Know What To Do and What Not To Do During A Seizure 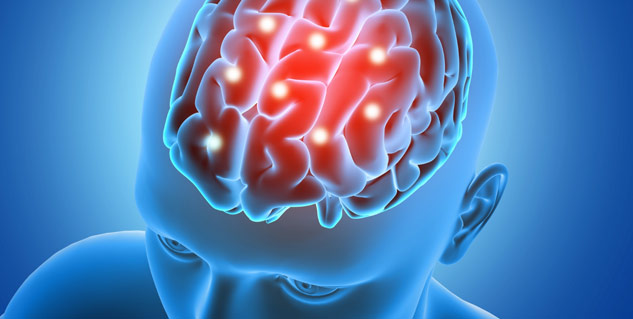 Then there are epilepsies linked to specific actions, such as:

These are generally triggered by an action.

The type of epilepsy in patients varies depending on the abnormality in the brain. Epilepsy, in some cases, can be a symptom of an underlying disease. Hence, they are called secondary epilepsy.

Causes of epilepsy include the following: 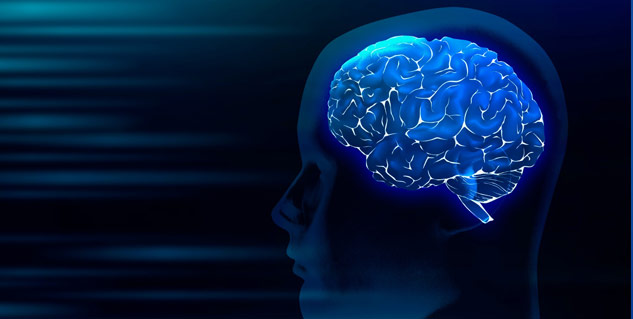 The diagnosis begins with a clinical history shared by the patient or relatives who witnessed the attack. It helps immensely in diagnosing the disease and its type. After that, further investigations are done for evaluation and prescribing treatment. Epilepsy diagnosis involves:

Once diagnosed, epilepsy can be treated with drugs. However, the patient needs to follow proper medication without fail. However, if ill-managed, it can make the disease complicated, the doctor said. With each attack, there may be some damage to the brain. Hence, follow your doctor’s advice thoroughly.

How Does Bird Flu Affect Humans? Know Everything About H5N1 Avian Influenza