Does Drinking Coffee Make You Run To The Loo? Here’s Why It Happens

If you feel like using the loo after drinking coffee, there might be some issue with your digestive system. Find out reasons.

Coffee is more than a ‘stay awake’ drink. Some people are so addicted to caffeine that their day starts and ends with coffee. This could be a personal choice but is drinking coffee in excess healthy and safe?

Many people have reported that coffee makes them poop. This sounds weird but coffee does hamper bowel movements and can interfere with digestion. However not everyone suffers from digestive discomfort after consuming coffee, probably because either their body has become used to caffeine or their digestive system remains unaffected by it. In this article, we look at possible reasons why coffee may make you poop.

The main reason behind coffee affecting bowel movements is its laxative effect. Some studies have cited this as a possible reason. However there are other studies that mention that caffeine activates certain parts of the gastrointestinal tract (bowel, stomach, gallbladder) and that might be causing the trouble. The studies are conflicted on this phenomenon. 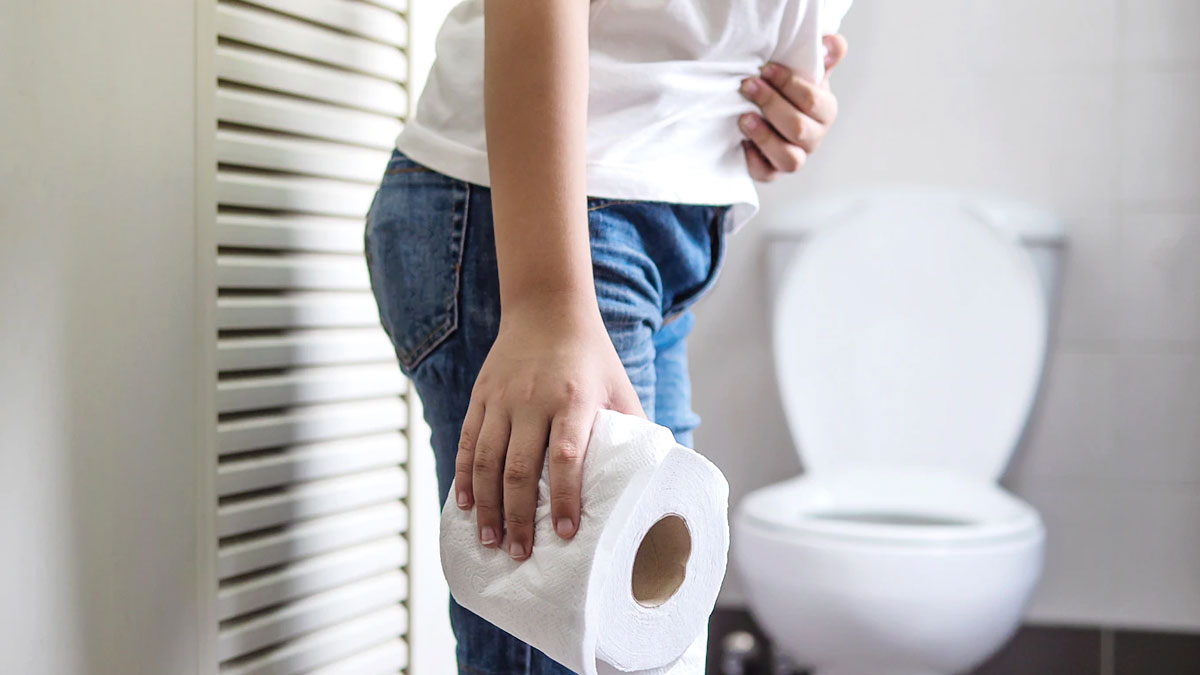 It is found that caffeinated coffee stimulates bowel movements more strongly as compared to water. In simpler words, coffee makes your stomach feel heavier than drinking water. A research published in NCBI titled ‘Is coffee a colonic stimulant’ (https://pubmed.ncbi.nlm.nih.gov/9581985/) shows that the effect of caffeinated coffee is more than decaffeinated coffee. Its effect is compared to that of eating a high-calorie meal.

Another study found that drinking a cup of coffee after having a meal can allow quicker digestion, and lead to clearing bowels sooner. This can help if you ate too much causing discomfort in the stomach. Caffeine is found to increase acid production in the intestines causing stronger rectal contractions.

Consuming coffee, especially in excess, might trigger production and release of cholecystokinin hormone in the intestine. This hormone is associated with increased bowel movements which might be a strong reason as to why you feel like emptying your stomach after consuming a large cup of coffee. Also Read: Did You Know Coffee Addiction Can Harm Your Fertility? Since most people drink milk with coffee or cream-laden coffee, it could be the reason behind them feeling this way. Data has shown that around 65% of the total population of the world has lactose intolerance. Some know of it, while some people are still unaware. They are unable to digest milk and cream, which is why their stomach gets irritated and heavy after drinking coffee. So, not coffee but dairy could be the reason why people poop after coffee consumption.

Emilia Clarke Has Survived Two Brain Aneurysms, Here Are 5 Facts About The Condition