What your eye colour says about you

A person's eye colour adds more than just beauty to their living. More often than not, it can indicate certain types of health issues that a person may be at risk of. Here is what your eye colour says about you.

There’s more to your eyes than what meets the eye. Talking specifically of eye colour, you might remember learning in school how more than one genes is involved in determining it. That’s the reason your brown eyes may have a different hue from your mother’s brown eyes. However, just like skin pigmentation, eye colour similarities are also seen among families and ethnicities.

Also, there just aren’t black, brown, green, blue, hazel and gray eye colours, but many colours in between. Your eye colour could determine your risk for certain diseases or even predict how your body handles alcohol. That’s pretty amazing stuff your eyes might tell you. 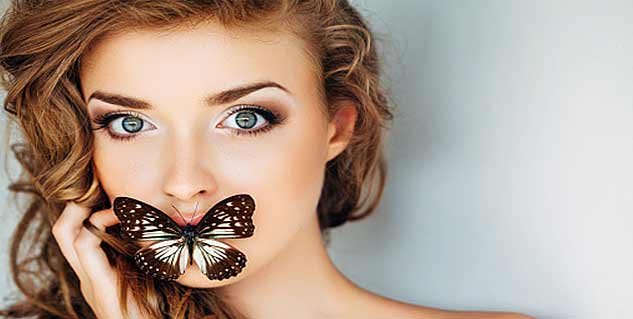 According to a study published in the American Journal of Ophthalmology, people with dark eyes stand a 1.5 to 2.5 greater risk for developing cataracts. You must protect your eyes from ultraviolet rays and if you enjoy sun-bathing, you must take extra precaution. Wear sunglasses and a hat with a brim to be sun-safe.

A review of 3000 vitiligo patients showed that 27% of them had blue eyes, 30% had green or hazel, and 13% had brown. Published in the journal Nature, the review discovered variations on two particular genes, TYR and OCA2 – which play a role in blue eye colour – could be the reason behind a decreased risk for vitiligo.

Melanoma and vitiligo seem like opposites from a genetic standpoint. The genetic variations playing a role in giving blue colour to eyes and decreasing risk for vitiligo increased the risk for developing melanoma in people.

An over-active immune response may cause the immune system in brown-eyed people to mistakenly attack their own bodies, making them more susceptible to vitiligo (an autoimmune disease)—and somehow fight melanoma. The exact relationship between the genes has not been understood and remains unknown.

People with black or brown eyes may drink less than their blue-or green-eyed friends. A 2001 study published in Personality and Individual Differences, basing its inferences on self-reports, hypothesized that dark-eyed people may be more sensitive to alcohol and other drugs in general, leading them to drink less to achieve desired effects. 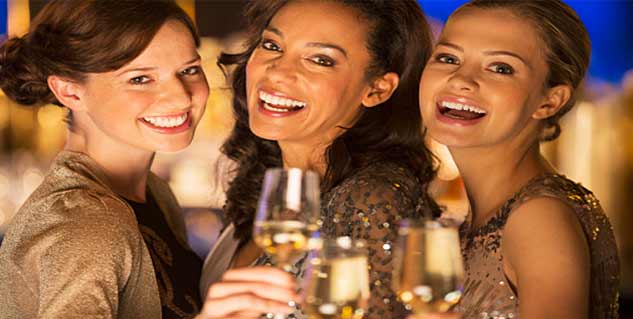 According to a 2014 research, women with light eyes may have high tolerance for pain and discomfort. The women were studied while they gave birth and dark-eyed women were reported to have experienced more anxiety and sleep disturbances in response to the pain of the experience. Though the results were preliminary, they could help experts pinpoint a genetic cause of the pain.

Macular degeneration is the most common cause of vision loss after the age of 50. According to several small studies, smoking, having family history of the disease and having light-coloured eyes could add to your risk for developing AMD. This risk could be as much as twofold.

If the whites of your eyes redden, you might have undiagnosed allergies. Liver problems may cause them to turn yellow. If just one of your eyes has recently changed colour, you could have an inherited disease such as neurofibromatosis or Waardenburg syndrome, or you may have melanoma of the iris.

If your eyes have always been of different colours, there’s nothing to worry about because a lot of people have it. But, you may want to rule out a problem in case your eye colour has recently changed.