Malaria Alert: What Are The Four Types of Malaria

Malaria is the most common mosquito-borne disease in India. It is caused when Anopheles mosquito containing malaria virus bites a person. It infects the red blood cells (RBCs) of the person which then results in malaria fever, chills and other symptoms. This can be life-threatening in the absence of timely treatment. This mosquito is commonly found in tropical regions. The risk of getting malaria is high during the monsoon season. Doctors advise taking proper preventive measures to escape this deadly disease.

Here are the four major types of malaria:

It has the widest distribution around the globe. Approximately 60% of infections in India are caused by P.v. Although it seldom causes death or other serious problems, it can still cause major illness. Some of the common symptoms of P.v are fatigue, diarrhoea, bouts of fever and chills. Flu-like symptoms are commonly observed in the person affected by plasmodium vivax. 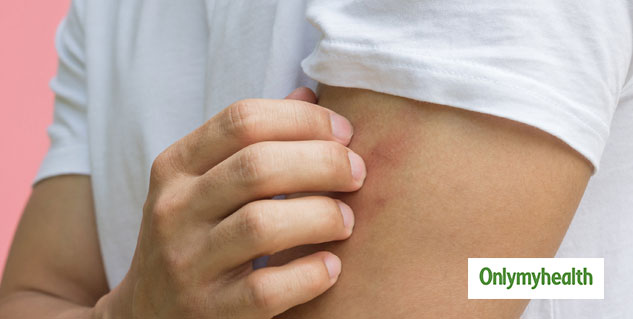 This type of malaria is extremel rare and it only found in the tropical West African regions as well as Liberia, Ghana and Nigeria.  Plasmodium ovale may reoccur in some cases as the parasite can stay in the liver of a patient for a few months to 4 years after getting infected by the mosquito carrying malaria. These mosquito parasites are most likely to relapse and invade Red blood cells making the patient sick again.

Also Read: 5 Dangerous Diseases you Get from a Mosquito

This type of malaria is not as wide spread as the other types and is known to have less than 1 percent infections in the Indian subcontinent. The tropical and subtropical regions of South and Central America, South East Asia and Africa are witnessing its affects since long.  Although it is not lethal, it still has varied distributions and is ranked third in prevalence. It manifests itself in the form of high fever and chills. 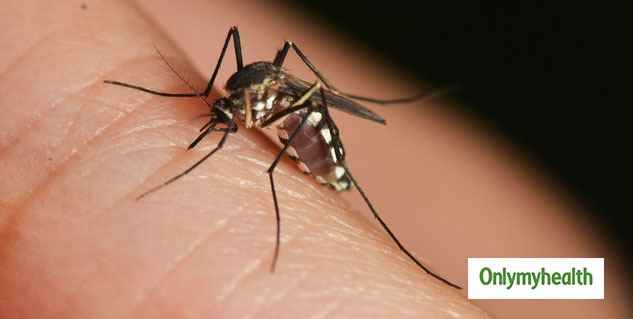 The plasmodium parasite is recognised as the most lethal parasite that causes most infections and deaths related to malaria. This type of malaria is found in Africa, South America, and South East Asia. A Study held in 2002 showed that about 2.2 billion people in the world were at risk of getting affected by P.f. 25% of these events occurred in South East Asian region and almost 70% in Africa. The individual infected by this parasite experiences fatigue, dizziness, abdominal pain, aching muscles, enlarged spleen, seizures, sore back, joint pain, vomiting, nausea, fever, headache, anaemia and some neurological symptoms as well. Since it is the severest of all the four malaria types, it become important that this be checked, diagnosed and treated on time. This infection also has an adverse affect on brain and the central nervous system where you may also get cerebral malaria. Many times, changes in the levels of consciousness, paralysis and convulsions can also occur.

Malaria fever affects almost 500 million every year and about 1 to 3 million people face death.  It is also critical for those travelling to these regions where the hold of malaria is strong and old. This makes prevention of malaria even more crucial.

MORE FOR YOU
Covid 19: Blood Tests Could Help Detect Long Covid, Study Finds
Invisible Braces Vs. Metal Braces: Which Is Better And Why
Expert Talk: Impact Of Air Pollution On Lungs
How Does Caffeine Impact Your Hair and Skin?
Try These Iron-Rich Foods Which Can Help You Beat Iron Deficiency
Importance of Vitamin D for Skin and Hair