5 Dangerous Diseases you Get from a Mosquito

Mosquitoes are harmful because of the bacteria, viruses and parasites they transmit, thereby causing diseases. Here are 5 of the deadliest diseases that everyone should know about.

Mosquitoes are considered one of the most dangerous creatures in the world. They are small creatures but they can have a deadly impact on your health. Mosquitoes are vectors of numerous diseases including malaria, yellow fever, dengue, encephalitis, Chikungunya and Zika virus. 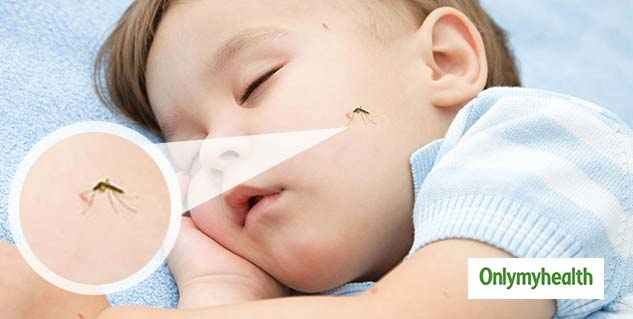 According to the World Health Organisation (WHO), mosquito bites can kill up to 1 million people a year. Mosquitoes are harmful because of the bacteria, viruses and parasites they transmit, thereby causing diseases. Here are 5 of the deadliest diseases that everyone should know about:

Malaria is a parasitic disease, which is spread by the bite of Anopheles – a type of mosquito which usually found in tropical and sub-tropical regions. The most common symptoms of malaria are fever and flu-like illness. The symptoms of malaria develop slowly after infection. The parasites called sporozoites enter the bloodstream and multiply, affecting the red blood cells.

Dengue is a disease transmitted by the bite of an infected Aedes mosquito. Mosquitoes become infected while feeding on the blood of an infected person, and spread the infection to other individuals they bite. Dengue fever is also known as “break-bone” fever as it can cause severe joint and muscle pain in some patients. This fever occurs in the tropical and subtropical areas regions.

Dengue infection can vary from mild to acute illness. In most people, the symptoms of dengue fever start within 4-7 days after the bite of an infected mosquito.

Also read:  What to Do When you have Dengue

Chikungunya is transmitted by the bite of Aedes Aegypti mosquito. It can cause severe, persistent joint pain as well as rashes and fever. The fever is not deadly but can cause substantial morbidity. The symptoms of this fever are similar to dengue fever and generally start 2-4 days after the bite of an infected mosquito. 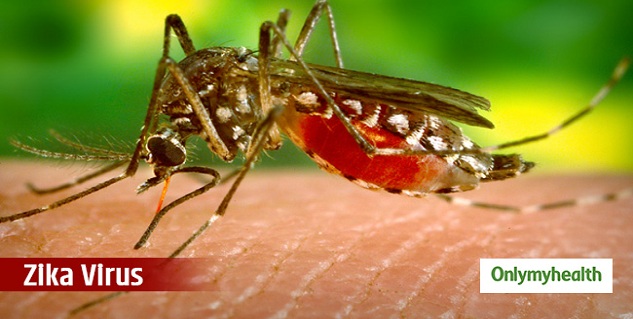 Zika virus is a disease spread through the bite of a mosquito carrying the virus. It is transmitted by the mosquito responsible for yellow fever, chikungunya and dengue. The incubation period is believed to be a couple of days. Some of the symptoms of Zika Virus include:

It is a viral disease transmitted by mosquitoes in humans, causing inflammation of the membrane around the brain. Most of these infections are mild without apparent symptoms, but the disease can be characterized by a rapid onset of:

To avoid getting infected, people should use repellents in their home and take other preventive measures.