How can One Prevent Malaria?

One can prevent malaria by avoiding mosquito bites. Person travelling to region where malaria is predominent can take preventive medication.

Researchers are working to create a vaccine against malaria. One vaccine has been found to be partially effective, as it decreased the likelihood of developing malaria symptoms in children in Mozambique. This vaccination has some side effects and is not yet in widespread use, but other vaccines are also being studied. Vaccination is expected to become an important tool to prevent malaria in the near future. 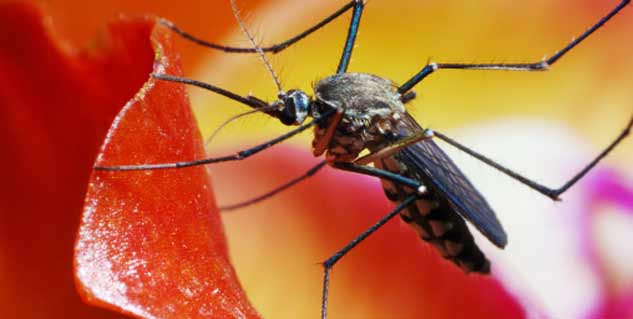 It is strongly recommended that you take preventive medication when you travel to a region of the world that has malaria. Keep in mind that these medications can prevent malaria infections, but travelers occasionally get malaria even when they are taking one of these drugs. If you develop an illness with fever within a year of your return, seek immediate medical attention and tell a health care professional about your travel. 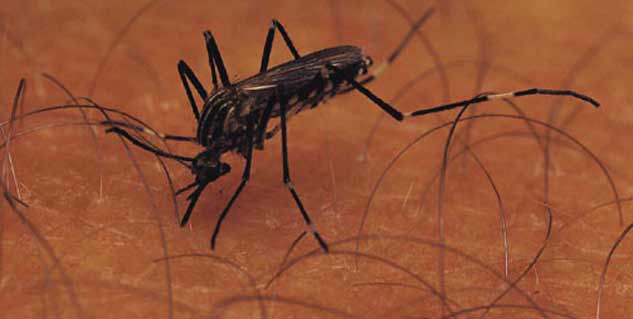 The Four Antimalarial Medications Most Commonly Prescribed in US for Foreign Travel Include:

Chloroquine (Aralen) - This is the most commonly prescribed antimalarial medication in countries where there are no drug-resistant strains of malaria (Haiti, the Dominican Republic, parts of Central America, Egypt and some countries of the Middle East). This medication is taken once a week, from one to two weeks prior to your departure until four weeks after you return. This regimen is well tolerated by most people, with a few patients experiencing nausea, itching, dizziness, blurry vision and headache. You can minimize these symptoms by taking the drug after meals.

Mefloquine (Lariam) - This is the treatment of choice for travel to most regions of sub-Saharan Africa and other areas with high levels of chloroquine-resistant malaria parasites. Like chloroquine, the medication is taken once a week, from one to two weeks before departure until four weeks after your return. Common side effects include bad dreams, concentration difficulties, nausea and dizziness. Hallucinations and seizures can occur, but they are rare. The drug causes these problems in only about 1 in every 10,000 users. Depression is another uncommon side effect. You may be advised against taking this medicine if you have an abnormal result from an electrocardiogram or a rhythm disturbance in your heart. You should not take this medication if you have seizures or if you have neurological or psychiatric disease.

Doxycycline (Apo-Doxy, Doryx, Doxy-Caps, Monodox, Vibramycin) - This medication commonly is prescribed for travelers who aren't able to take chloroquine or mefloquine and is for people traveling to certain parts of Thailand, Cambodia and Myanmar. Doxycycline should be taken once per day, from two days before departure to four weeks after you return. It's important to protect yourself diligently from sun exposure while you are taking doxycycline because it can cause...