Malaria is a life-threatening disease. Here are some of the informative 10 facts on malaria ranging from general information to effects, extent, prevention and treatment methods of the disease.

Malaria is a life-threatening disease caused by parasites that are transmitted through the bite of infected mosquitoes. Nearly half of the world population i.e. nearly two billion of people across the globe are at risk of malaria. People living in poor and developing countries are more vulnerable to malaria. 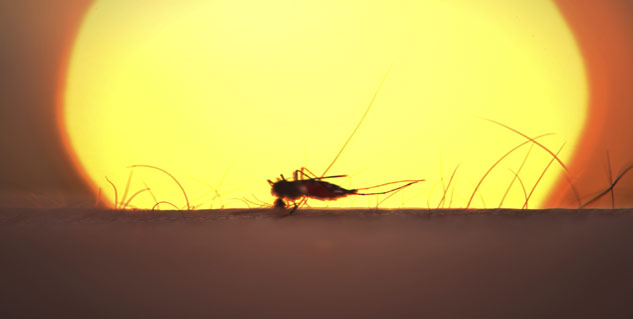 Here are some of important malaria facts that include extent, effects, treatment and prevention of the deadly disease: 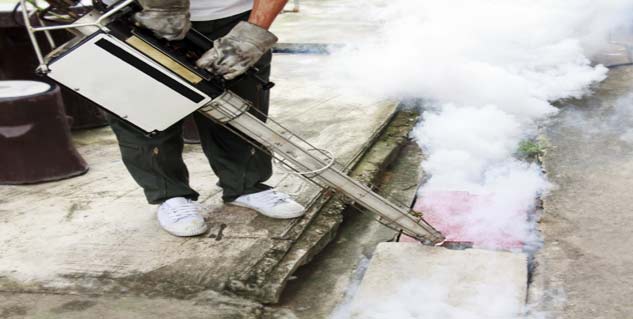