What is PCOS? Know How It Hampers Pregnancy In Women, Risk Factors & Tips To Manage PCOS

Ever wondered how PCOS affects women in various ways. Know below to understand the effect of PCOS on pregnancy

Polycystic ovary syndrome or “PCOS,” is a common problem affecting women of child-bearing age caused due to hormonal imbalance and metabolic issues. The condition of PCOS occurs in approximately 5 to 10 per cent of women. This condition can cause irregular periods, acne (oily skin and pimples), extra facial hair, or hair loss from the head. Let’s read about how PCOS can be managed, especially for women planning children, Dr Zeel Shah, MS, DNB (OB-GYN), Associate Gynecologist, Gynaecworld, Mumbai and Dr Duru Shah, Founder President, PCOS Society of India and Founder of Gynaecworld.

What Happens In PCOS?

Those who have PCOS often suffer from the problem of irregular menstrual periods, and menstrual periods are irregular because monthly ovulation is not occurring as the level of androgens (male hormones) in these women are elevated. The elevated androgen levels can sometimes cause facial hair, acne, hair thinning, etc. Most women become overweight, but not all of them. Some are even at the risk of developing sleep apnea and diabetes. 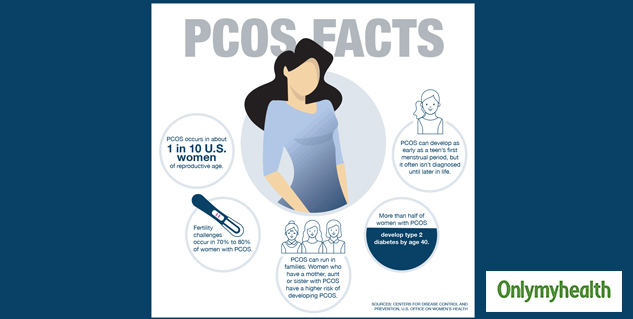 Also Read: 8 Facts That No One Tells You About PCOS

Some of the most common symptoms of PCOS are listed below, as told by Dr Zeel Shah, MS, DNB (OB-GYN), Associate Gynecologist, Gynaecworld, Mumbai:

Apart from these symptoms, women with PCOS are at increased risk of other problems that can impact the quality of life, explains Dr Zeel Shah. These include

If you think you might be experiencing any of these problems, talk with your health care provider. There are often treatments that can help. Some women with PCOS, especially ones with irregular period, may find it difficult to get pregnant. Although PCOS is not entirely reversible, various treatments can help in getting relief from the horrid symptoms that it can have.

How To Diagnose PCOS in Women?

There is no single test for PCOS diagnosis, but more than one test to know what it actually is, explains Dr Duru Shah, Founder President, PCOS Society of India and Founder of Gynaecworld, “The correct diagnosis will be made by a health care professional by based upon your symptoms, clinical examination and blood tests. As suggested by professional organizations, diagnosis of PCOS is made when a woman has two or more out of three of the following.

Blood tests are done to know the cause of the symptoms. Blood tests for pregnancy, certain hormones such as Thyroid, Prolactin and Androgens may be recommended. If PCOS is confirmed, an oral glucose tolerance test is usually recommended to rule out prediabetes. There are some home remedies to manage PCOS that one can try to manage the symptoms. 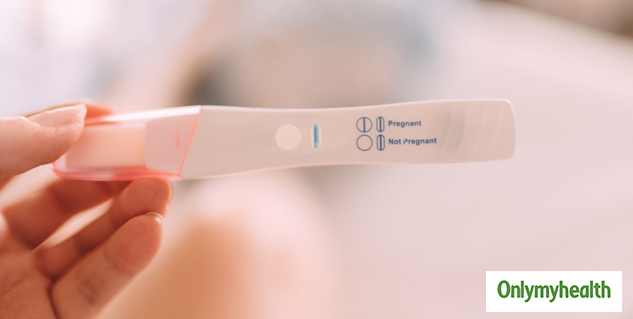 Talking about pregnancy and PCOS, Dr Duru Shah explains that most women with PCOS can get pregnant, but it is usually easier for those who are not overweight. Ideally, all women should have one preconceptionally counselling by a specialist. “Women with PCOS are more likely to face a miscarriage in the early months of pregnancy. Some risk factors that women with PCOS have in their pregnancy:

How To Prepare For Pregnancy with PCOS?

“All women planning a pregnancy should take folic acid one month before trying for pregnancy to prevent any neural tube defect in the baby. If you are overweight, losing even 5- 10 per cent weight can help make your periods more regular. If your periods remains erratic despite losing weight, one must see a doctor as you may need some medication to induce ovulation and help you to get pregnant,” says Dr Duru Shah.

Why Are Women More Prone To PCOS?

Unfortunately, we still don’t know the exact cause of PCOS and why certain women have this endocrine issue. There are various theories that have been supported by evidence to explain the possible causes for the syndrome, explain Dr Zeel Shah, which includes:

Since the exact cause is not known, there is no treatment or cure for PCOS. Various treatment options are available for regularizing the cycle, managing the acne and hair growth/ scalp hair fall, treatment for fertility to help patients with PCOS. A change in lifestyle and exercise forms a key point in the management of PCOS in all woman, including the ones that have normal weight or are lean.

Women with PCOS should be monitored by a health care professional. Symptoms of PCOS may not be extreme in all, and some may not warrant treatment according to some patients, but care must be taken in documenting all symptoms of PCOS. This is because untreated PCOS can lead to more health issues in women over some time, concludes Dr Duru Shah.

Are Lip Changes During Pregnancy Real? Let's Tell You All About Pregnancy Lips