Delirium: What It Is, Causes, Symptoms, Risk Factors, Cure

Delirium is a state in which a person is confused, disoriented, and gets memory-related issues

Derived from Latin ‘de lira’, which means ‘off the path’, delirium is an acute disorder related to attention and cognition. As per the US National Library of Medicine, it is a state in which a person is confused, disoriented, and gets memory-related issues. To understand it better, Onlymyhealth spoke to Dr Joshy EV, who is a Senior Consultant Neurologist at Brains Hospitals, Bangalore. Delirium is often linked to other mental health issues, said Dr Joshy. It generally develops over a short time and the symptoms fluctuate throughout the day. And, it is not just one condition but has several types, such as: Firstly, it is crucial to note that delirium symptoms fluctuate throughout the day. Here are some of its symptoms:

How To Distinguish Between Delirium And Dementia?

Dementia is a chronic mental health disorder associated with personality changes, memory disorder and impaired reasoning. It might seem similar to delirium, however, there are some underlying differences between the two.

Also read: 78M Dementia Patients By 2030, Says WHO: Know All About This Disorder, Signs, Cause, Cure 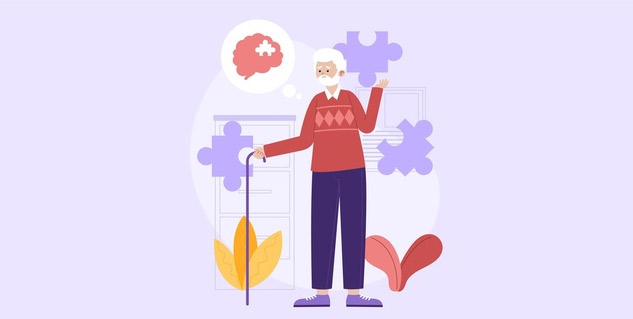 There are some risk factors that put you at a greater risk for delirium, such as:

The US National Library of Medicine says that the treatment for delirium depends on its cause(s) and symptoms, and generally, by addressing the cause, one fully recovers from the condition. However, it is a time taking process and can take weeks and even months.

Dr Joshy said that although treatment is available, evidence suggests that it is much easier to prevent delirium than to treat it. Following are some prevention tips suggested by the US National Library of Medicine:

As you can yourself decipher that delirium is a serious mental health issue that can affect a person severely. Hence, it would be better to keep a track of someone around you who might display delirium symptoms. Also, as you already know that preventing it is much easier than treating it. Hence, follow the aforementioned tips to prevent this condition in the first place.

(With inputs from Dr Joshy EV, who is a Senior Consultant Neurologist at Brains Hospitals, Bangalore)

World Iodine Deficiency Day 2021: How Much Salt Is Beneficial For You?