Believe Your Loved One Is An Imposter? This Is Capgras Syndrome

Capgras syndrome is a rare psychiatric disorder in which the person believes that his/her loved one has been replaced by an imposter.

Imagine a scenario: A loved one of yours thinks you are an imposter. He/she recognises your face but doesn’t recognise you as a person. This rare psychiatric disorder is called Capgras syndrome, also known as imposter syndrome. To known more about this disorder, Onlymyhealth spoke to Dr Jyoti Kapoor, Sr. Consultant- Psychiatry at Gurugram’s Paras Hospitals. She defines Capgras as a “psychotic condition characterised by the delusion that a person, animal or object has been replaced by an imposter.” Also known as imposter syndrome, the person suffering from it “firmly believes that people are not who they seem to be,” Dr Kapoor said. This disorder was named after French psychiatrist Jean Marie Joseph Capgras, who described ‘illusion des sosies’ or the illusion of doubles. It is characterised under delusional disorders. In this, the patient develops a firm belief that the people around him/her are not who they claim to be but are trying to appear familiar.

Who Are More Prone To Develop Capgras Syndrome?

“It is often seen in individuals with underlying brain damage,” said Dr Kapoor. Patients with head injuries are more prone to develop such delusions. It is also seen in people with “Alzheimer’s, dementia, epilepsy, pituitary tumours, advanced Parkinson’s disease and other cases of dementia and stroke besides schizophrenia and schizoaffective disorders,” she said.

Our brain is responsible for visual processing and eliciting an emotional response. This means that when we see a person, our eyes send signals to our brain that processes that visual information and generates emotions. That is why when we see a person, it leads to the feeling of affection, care or love. But in Capgras syndrome, this link seems to be broken. The person with this disorder seems to recognise the face but is unable to generate an emotional response to it.

How Does This Affect The Patient’s Life And That Of The Person Misidentified As An Imposter? 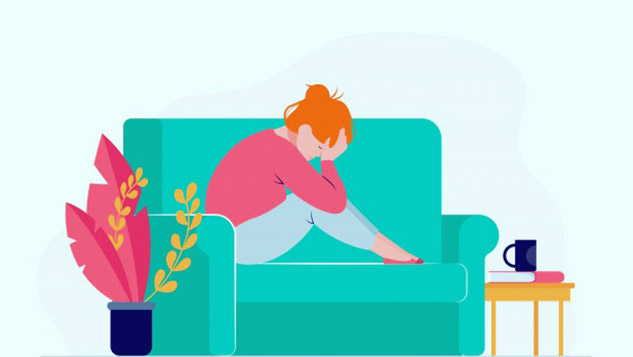 Capgras syndrome leads to significant paranoia and distress. “The patient feels fearful of their own family and may even become aggressive to protect themselves,” said Dr Kapoor. Hence, it is crucial to identify and manage this disorder early to prevent episodes of violence and self-harm.

Regarding the person misidentified as an imposter, Dr Kapoor said, “as in most delusional disorders, the people in the vicinity of the sick person blame the patient for lying or deliberately hurting them. The person being thought of as imposter takes it as a personal insult and can become angry and upset himself/herself.”

Capgras syndrome is a rare disorder that affects less than 1% of the population. As of now, no known preventative measures have been studied. “Early detection and treatment are important for better outcomes,” according to the psychiatrist.

Regarding the treatment, it depends on treating the underlying cause. “Antipsychotics are the usual treatment for delusions and other psychotic symptoms. In the case of dementia, counselling and environmental modulation are needed to reduce stress and anxiety,” said Dr Kapoor. 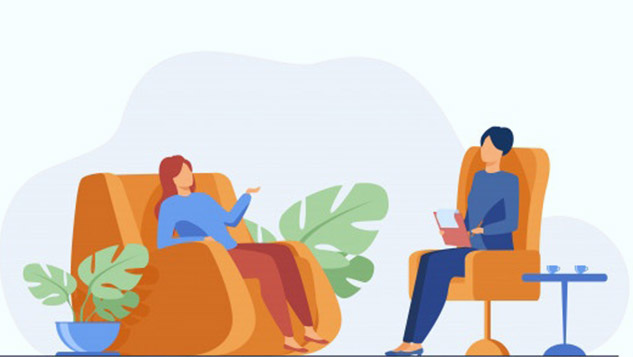 On how friends and family can help the person with Capgras syndrome, Dr Kapoor said the first thing is to not accuse the patient of lying. “This is the patient's reality and he/she believes in it,” she said. “Understanding the patient's concern and empathising with his/her fear and distress help build trust and manage agitation,” the psychiatrist added. Also, consult a psychiatrist as soon as possible to start the medication to manage delusions and treat the underlying cause.