Met someone with inflated sense of importance, constantly needs others’ attention and lacks empathy? Know all about people with such characteristics.

You must have come across the term narcissism. The concept originated 2,000 years ago in the Greek epic of Narcissus by the Roman poet Ovid. According to the legend, there was a beautiful Greek hunter named Narcissus. One day, he saw his reflection in a pool of water and fell in love with it, so much so that he didn't leave until his death. A flower named narcissus then grew where he lay. The term narcissism has come to define persons who are extremely self-involved, have an inflated sense of importance and make everything about themselves. However, many people who display these characters suffer from a personality disorder, known as narcissistic personality disorder, or NPD. To know about this condition, Onlymyhealth spoke to Dr Jyoti Kapoor, a senior psychiatrist at Gurugram’s Paras Hospital.

Personality and personality disorders: What do they mean?

Before delving into the personality disorder, Dr Kapoor described what personality is. It is psychologically defined as “the set of enduring behavioral and mental traits that distinguish individual humans,” she said. Thus, personality disorders are defined by experiences and behaviors that differ from social norms and expectations. 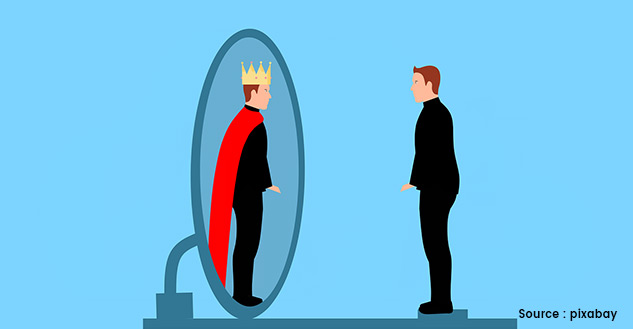 A person suffering from this disorder displays the following symptoms:

The disorder creates problems in almost all areas of the person’s life, be it relationships, work life, financial issues or personal satisfaction. 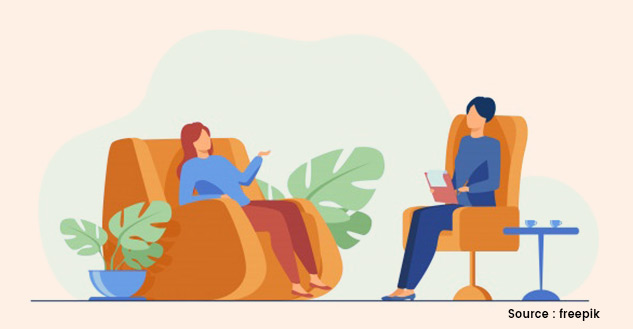 “The cause of personality disorder is as complex as understanding personality itself,” said Dr Kapoor.  Our personalities are influenced by our genetic nature, the environment we are brought up in and the socio-cultural aspects of our upbringing.

According to the psychiatrist, “neurobiologically vulnerable individuals who are brought up by overprotective but neglectful parents and are not guided to develop better-coping skills develop traits of narcissism.” These traits include self-centered beliefs, lack of sensitivity towards others in society and a sense of grandiosity behind which lies extremely fragile self-esteem.

Children whose parents have personality issues in the spectrum of cluster B, characterised by overly dramatic, emotional or unpredictable behavioural patterns are prone to developing NPD. More commonly, males are more likely to develop such issues than females.

For prevention, the traits should be identified early as significant adjustment issues start appearing around teenage years. Such traits include relationship issues, school or academic problems, mood swings and oppositional defiance. All these start causing significant problems in the person’s personal and social life.

Everything You Need To Know About Hormonal Imbalance