What Happens If You Eat Fungus Or Mold By Mistake? Let’s Find Out

Fungus is bad and you won’t eat it knowingly but what if you consume fungus by mistake? Here are some problems that you might get.

All of us are quite alert about the food we eat these days especially if it is being outsourced such as bread. Home-cooked food is safe and hygienic as it is made in our presence and we know about its freshness but what about outside food? There is no guarantee of packaged foods and there are many incidences of mold and fungus in them. What would happen if you consume it by mistake? 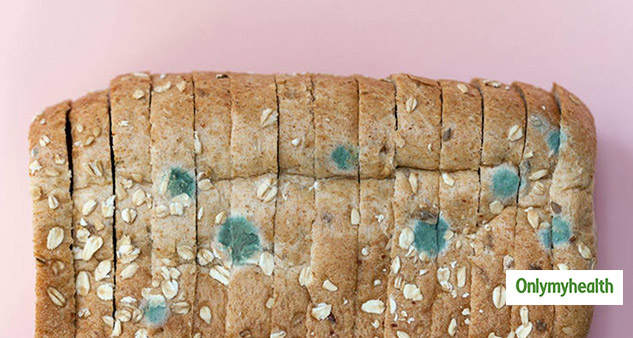 Anything that is kept for a long time or exposed to unfavourable environments may rotten. If unused and exposed to moisture, fungus and mold may layer them. It is mostly seen on bread, bakery items and fruits especially in monsoon and winter season due to high humidity levels. If these are visible, you would obviously not consume it but sometimes the fungus is not seeable and therefore, you consume it by mistake. Also, even if you remove the fungus, it is still there are can harm the body in many ways, if consumed.

Also Read: If You Think You Know Junk Food Well, Then You Should Listen To With This Dietician Has To Say

One of the first things that may happen to you after eating fungus is food poisoning. The fungi and bacteria may irritate the stomach and cause severe complications. Vomiting, nausea, diarrhoea, acute abdominal pain are the initial symptoms of food poisoning. But it also depends on the type of bacteria and the amount of food you eat. 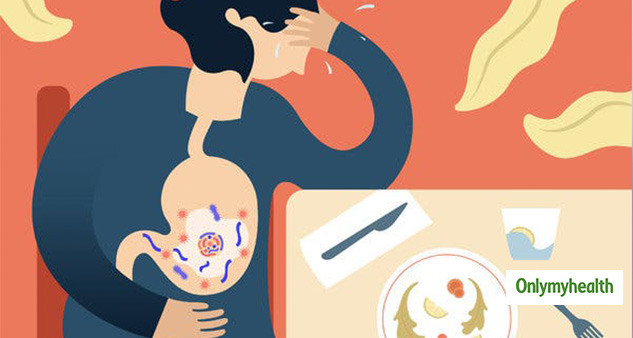 Consuming fungus can cause liver damage

The fungus is a cluster of bad bacteria that if enter the human body can cause a lot of damage including liver and heart damage. A deadly germ named Aflatoxin, found in the fungus can even cause cancer! However, people who have a stronger immune system may not get affected much with this fungi and bacteria but there are several ill-effects that they may get post-consumption.

A lot of people are allergic to fungus and mold. They should stay completely away from consuming these. However, if you accidentally eat it, call your doctor immediately. The initial signs of an allergy are itching, watery eyes, wheezing, runny or stuffy nose, etc. It is better to stay preventive.

Foods that have fungus but are non-dangerous

While fungus is a negative thing, there are certain foods that have or are made up of fungus. Cheese is the best example. Not many people know but cheese, that we fondly eat is actually made using fungi. But our body can digest it without any discomfort. Similarly, there are many foods that have fungi but are safe to consume. However, if you are allergic to fungus and mold, refrain from eating them. 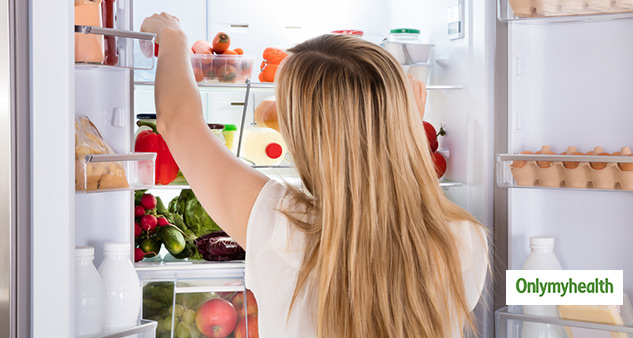 Also Read: Fungal Invasion From The Gut May Cause Pancreatic Cancer

Some things are safe for us if we eat them after removing fungi such as fruits, vegetables, cheese and meats. All these can be used after removing a larger part of the food so that there are no fungi particle remnants on them. Prevent eating bacon, bread, sausages, pasta, yogurt, jams, jellies, etc. if you spot fungus on them.

Are Supplements Really As Bad As You Think They Are?

What Really Happens if You Eat MoldMolds on Food: Are They DangerousCan you get sick from eating moldAccidentally Ate Moldyeating moldy fruit symptomstreatment for eating mold