Fungal Invasion From The Gut May Cause Pancreatic Cancer

A certain species of fungus, if entered in the stomach can cause pancreatic cancer. Although, scientists claimed that it can be reduced with anti-fungal drugs.

Until now, scientists were more interested in studying bacteria than fungi. Now they have started to study fungi which has brought a lot of health revelations. A latest research concluded that fungi that inhabit in the human gut may influence pancreatic cancer. A team of scientists studied and found that a certain type of fungus in the stomach can access pancreatic duct and affect its functioning. This duct provides digestive juices to both the intestines.

These harmful microorganisms reach the pancreas and hamper their functions. If these stay there for long, these create tumors in the stomach which aggravates cancer. The team also found that giving antifungal drugs to a patient of common pancreatic cancer decreased their tumor by 40%. 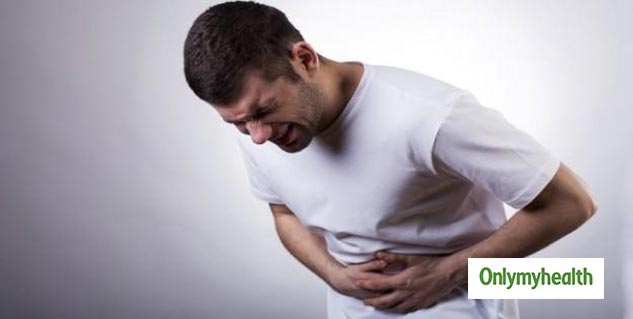 "While past studies from our group have shown that bacteria travel from the gut to the pancreas," told Dr. George Miller, MD, School of Medicine, New York University. "Our new study is the first to confirm that fungi, too, make that trip and that related fungal population changes promote tumor inception and growth," he added.

Through different tracking tools and other measures, researchers determined how the fungal population changed during the study period. Using these various measures and tracking tools, the researchers saw how fungal populations changed over the study period. They analyzed that noncancerous and cancerous pancreas had different compositions and sizes of fungus. ‘Malassezia ’ species of fungus increased by huge numbers whereas the population of other fungi like Saccharomyces, Parastagonospora and Septoriella increased with a lesser degree,

Also Read: Drugs For Acidity and Gas To Increase Risk Of Cancer

"Our new findings add to evidence that Malassezia is abundant in pancreatic tumors as well,” said Prof. Deepak Saxena, College of Dentistry, NYU. "We have long known that Malassezia fungi which is generally found on the skin and scalp are responsible for dandruff and some forms of eczema, but recent studies have also linked them to the skin and colorectal cancer," he added.