What is Cerebellar Hypoplasia?

Cerebellar hypoplasia is a neurological condition in which the cerebellum is smaller than usual or not completely developed.

Cerebellar hypoplasia is a neurological condition in which the cerebellum is smaller than usual or not completely developed. The condition is a feature of a number of congenital (present at birth) malformation syndromes, such as Walker-Warburg syndrome. It is also linked with several inherited metabolic disorders such as Williams syndrome, and some of the neurodegenerative disorders that begin in early childhood such as ataxia telangiectasia. 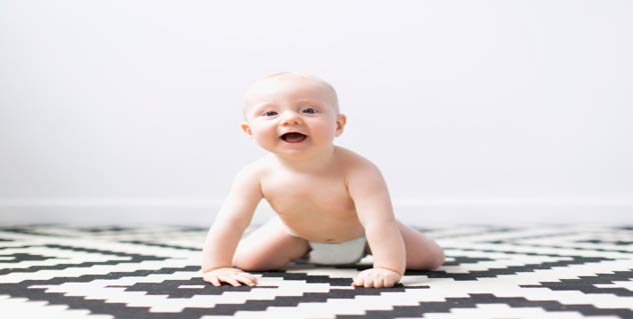 In a newborn or young child, the symptoms cerebellar hypoplasia are floppy muscle tone, developmental delay, speech issues, problems with walking (balancing), seizures, mental retardation and involuntary movements of the eyes. Among other symptoms of the condition are headache, dizzy spells, clumsiness and hearing impairment.

As of now, there is no standard course of treatment for cerebellar hypoplasia. Treatment of the neurological condition depends upon the underlying disorder and the severity of symptoms. The treatment is symptomatic and supportive. Some of the disorders linked with cerebellar hypoplasia are progressive, while others aren’t.

MORE FOR YOU
Bed Sores Remedies: Try These 6 Home Hacks For Relief
Eat These 7 Foods To Protect Yourself From Common Health Problems In Winter Season
Know Myths and Facts About Type 2 Diabetes Reversal
Spine Diseases In Children Could Be Life-Threatening, Know Symptoms, Causes, Risks And Treatment For This Cond
5 Useful Tips To Prevent Spondylosis
Can Foods Uplift Mood? Yes, Says Nutritionist

What is the treatment of Cerebellar Hypoplasia?