What is the treatment of Cerebellar Hypoplasia?

Cerebellar hypoplasia refers to a neurological condition in which the cerebellum is found to be smaller than usual and is not completely developed. There is no particular course of treatment for this condition.

Cerebellar hypoplasia refers to a neurological condition in which the cerebellum is found to be smaller than usual and is not completely developed. This is a feature of different congenital malformation syndromes, such as Walker-Warburg syndrome, which is a form of muscular dystrophy that is linked with different inherited metabolic disorders. In some infants, the symptoms of a disorder that characterizes cerebellar hypoplasia may include floppy muscle tone, problems with walking as well as balance, development or speech delay, seizures, involuntary side to side movement of the eyes and intellectual disability. 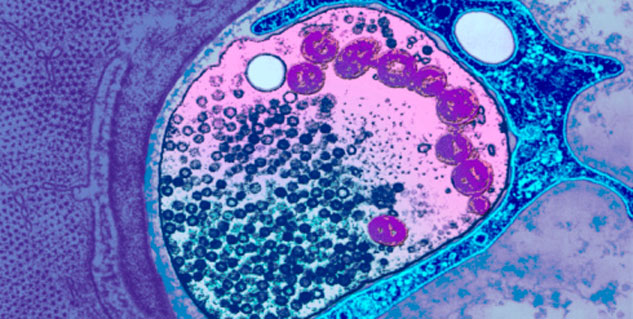 Treatment for cerebellar hypoplasia does not follow a standard course of treatment. The treatment depends on an underlying disorder and also the severity of the symptoms. In most cases, the treatment is symptomatic as well as supportive.

What is Cerebellar Hypoplasia?