There are four different viruses that can cause dengue fever. It is, therefore, essential to know its causes and how it progresses in the body.

It is the season where mosquito-borne diseases are on rise. One of them is dengue fever, which is caused by any of the four related types of Dengue virus (DENV-1 to 4). One type of dengue virus can infect you only once. In your lifetime you can get infected by at least two if not all four types of dengue virus. The disease is transmitted by bite of an infected Aedes mosquito. Mosquitoes become infected while feeding on the blood of an infected person, and spread infection to other individuals they bite. An infected mosquito transmits the infection for the rest of its life when it bites a person. The virus multiplies in an infected person and an infected person is the source of the virus for uninfected mosquitoes. Dengue is not infectious from person to person. 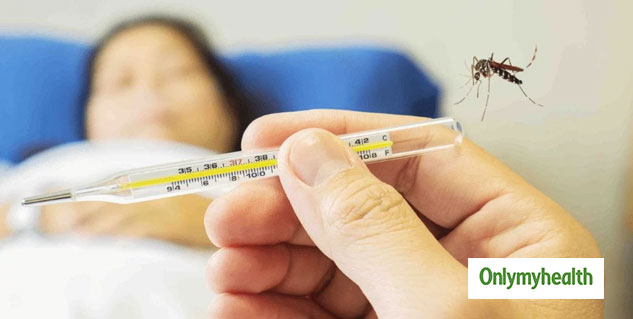 Some facts about the Aedes mosquito

Also Read: Know What Are The Causes Of Malaria

Also Read: How Does The Chikungunya Virus Spread? 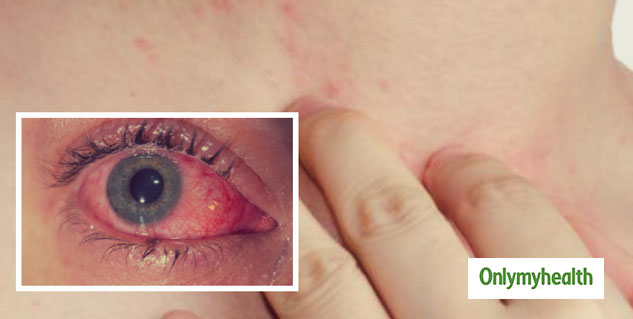 The virus is transmitted from the mosquito when it bites a healthy person. The virus multiplies in the person and then he or she develops the symptoms when the virus has multiplied in sufficient numbers. The time taken from being infected with the virus to development of symptom is called the incubation period. The incubation period is about 4-6 days (average).

So if proper measures are not taken to prevent spread of infection, dengue fever goes on in the community.