How Does The Chikungunya Virus Spread?

Chikungunya virus is transmitted to people through mosquito bites. Mosquitoes become infected when they feed on a person already infected with the virus.

Chikungunya is a mosquito-borne viral infection that is primarily carried by Aedes aegypti mosquito. This is another common mosquito disease that would bring fever, headache, vomiting, fatigue and joint pain as the initial symptoms. This viral infection spreads from one person to another when the infected mosquito bites. It was first identified in Tanzania in 1950.

How does chikungunya spread?

Chikungunya is a non-contagious disease that spreads by the bite of an Aedes Aegypti mosquito that has fed on the person who is infected with CHIKV. The other reservoirs for the chikungunya virus include monkeys and other wild animals.

This mosquito mostly breeds in water-filled containers kept in the premises of your house or pools. Oftentimes, they live in dark areas such as under the bed, in the bathroom, behind the cupboards, etc. These mosquitoes are highly active in the daytime. They are most likely to bite you in the morning and evening time. 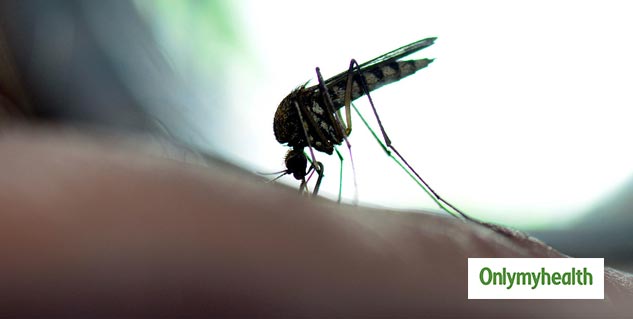 Studies have shown that epidemics on the islands of the Indian Ocean were related to a strain of CHIKV along with an envelope protein gene (E1-A226V). Going on the same line, researchers from the University of Texas Medical Branch found out that envelope protein genes are directly responsible for the spreading of the chikungunya virus to new vectors. According to them, this is the main reason why these viruses are mostly found in an area that lacks the typical vector mosquito.

Aedes aegypti, popularly known as the yellow fever mosquito is a primary vector for spreading chikungunya to humans. It breeds in non-portable water and is an aggressive day time biter. CHIKV is also spread by mosquitoes such as Aedes albopictus (Asian tiger mosquito) and the other forest-dwelling mosquito species.

Even though an infected person cannot directly transmit CHIKV to other persons but humans are the major reservoir of the chikungunya virus for mosquitoes. This virus illness is spread from one person to the other when a mosquito first bites an infected person and then goes on to bite other uninfected people.

Also Read: What Are The Complications Of Dengue?

How To Protect Yourself From Chikungunya Virus 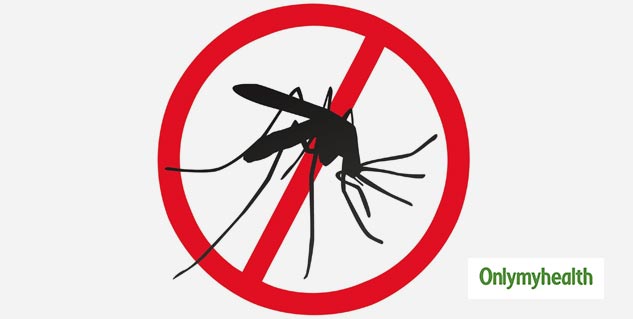 First and foremost, avoid a mosquito bite. This is an elementary and most important step to avoid getting this mosquito fever. Avoid going in the areas with dense plantation especially during the times of dawn and dusk.

Secondly, to prevent mosquito breeding, you must ensure to cover all the water containers in your premises. Also, prevent water retention in containers that might instigate water breeding in the area.

Also, wear full or long sleeves clothes in open spaces to escape mosquito bites. Do not forget to apply organic mosquito repellants every time you step out of your house.

Never ignore any initial symptom. Whether you get down with fever or suffer acute vomiting, visit a doctor and get the tests done. This would stall the severity of the situation and help your body recover quickly.

Be Careful, These 4 Serious Diseases Can Lead To Disability