BRAIN TUMOUR: What Are The Best Treatment Options Available?

What are the treatment options for brain cancer?

Brain Tumour is a severe problem! According to a report by The Hindu, it can be estimated that about two thousand five hundred children are suffering from this problem every year. Also among 50,000, people are found suffering from brain tumour problems. There are many doubts about this problem (brain tumour) in people, and for this reason, they are not able to get it treated properly. People do not even know enough about its cost, due to which they consider it a costly process. But if they were fully aware of this, then perhaps they too could get rid of this problem. Are you too deprived of this information? Then read this article to get the necessary information about brain tumours treatment and stay safe from this severe disease.

How is a brain tumour treated?

Also Read:  Not All Brain Tumours Are Cancerous And Fatal, Says A Study 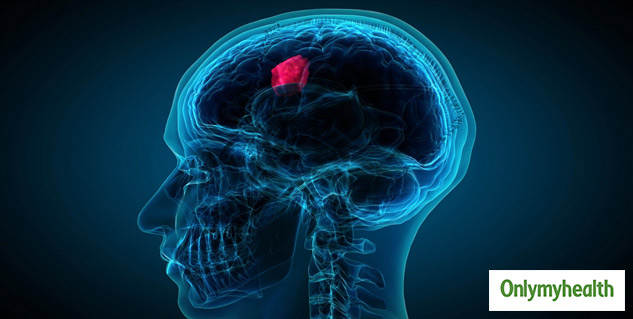