Pranab Mukherjee Passes Away At 84!

Former President Pranab Mukherjee Passes Away At 84! He was admitted to hospital on 10th August and had a brain surgery.

Pranab Mukherjee No More! Former President Pranab Mukherjee's health had worsened at Delhi hospital after a lung infection. He had been on ventilator support. Corona virus-infected Pranab Mukherjee had undergone brain surgery at the Army Hospital (on August 10). According to the information, this surgery had been done to remove a blood clot formed in the brain. 84-year-old Pranab Mukherjee, who was the President of the country from 2012 to 2017, tweeted on Monday (10th August), "I was found COVID-19 positive when I came to the hospital for a different job." I request to the people (who came in contact with me) last week to go into isolation and get themselves COVID-19 tested.

Sad to hear that former President Shri Pranab Mukherjee is no more. His demise is passing of an era. A colossus in public life, he served Mother India with the spirit of a sage. The nation mourns losing one of its worthiest sons. Condolences to his family, friends & all citizens.

President Kovind spoke to @Sharmistha_GK and inquired about the health of her father, the former President Shri Pranab Mukherjee who is hospitalised after being tested positive for COVID-19. The President wished him a speedy recovery and good health. @CitiznMukherjee

Many diseases are so severe that if they are not treated in time, they can be fatal. One of these is a brain tumour. Stay alert from increasing pressure: If you have headache, dizziness, nausea and vomiting for several days, then it could be brain tumours. If you are suffering this kind of situation for the last few days, get it checked immediately. Understand by signs: The severity of brain tumours can vary according to the size, position and rate of growth of the body. 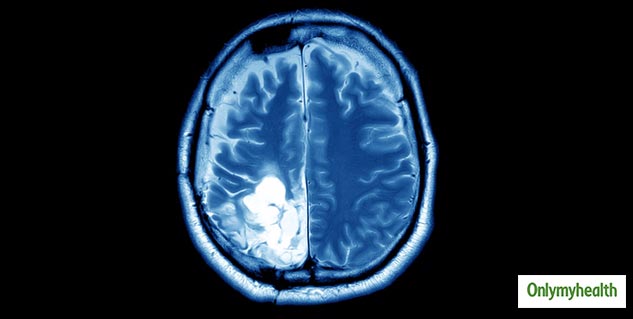 Treatment options: Treatment of brain tumour depends on its type, size and condition, along with your overall health (and your priority is also taken care of). Surgery and some therapy are used in it.

Also Read:  Not All Brain Tumours Are Cancerous And Fatal, Says A Study

Conclusion: The government health department is worried about the prevailing corona infection around the world. Stringent steps are necessary to prevent this, but you cannot ignore other health problems due to this.