Globally acclaimed fashion designer Wendell Rodricks died at the age of fifty-nine (59) on Wednesday evening (at his home in Colvale, Goa). According to the sources, Rodricks died of a heart attack but according to the police, the exact reasons for his death have not yet been ascertained. All Bollywood actors are surprised by the sudden demise of  Wendell Rodricks and have also paid tribute through his social media posts. Deputy Superintendent of Police, Gajanan Prabhudesai said that "the death of Rodricks was reported at around 6.30 pm and a team was immediately sent to his residence. We are currently investigating the reason behind the death".

Shocked to hear about the untimely demise of Wendell Rodricks, one of India’s most renowned designers. My heartfelt condolences to his loved ones. May his soul rest in peace 🙏 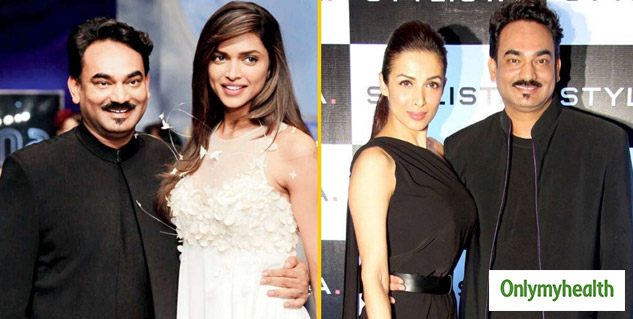 Let us tell you that Fashion Designer Wendell Rodricks has been awarded the Padma Shri six years ago. Being a fashion designer, he was also a writer, environmentalist and a man of great opinion on gay rights. He played a role in Katrina Kaif and Amitabh Bachchan's film Boom in the year 2003, and he also played an important role in Priyanka Chopra's film 'Fashion' in the year 2008.

Also Read: Eating Yogurt Daily Can Cut Down The Risk Of Breast Cancer

Born and bought up in Mumbai, Rodricks studied fashion designing in France and the US from the year 1986 to 1988. He is often credited with spearheading the concept of "resort wear", which was not seen as a popular thinker in India. He first worked for Lakme India Fashion Week. 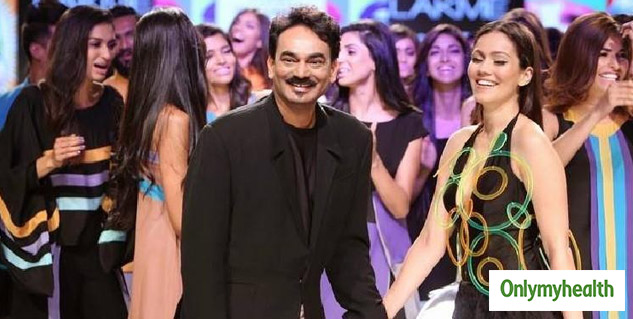 In 2010, Wendell revived the traditional Goan Kunbi saree, which was weaved and showcased at the Wills Lifestyle India Fashion Week.

Deeply saddened to hear about the sudden demise of my very good friend and designer, Wendell Rodricks. His excellency in his work & skills are irreplaceable & shall always be cherished.

We will truly miss him. My heartfelt condolences to his family & dear ones. pic.twitter.com/CzRnQJjbxf

President of the Fashion Design Council of India, Sunil Sethi also expressed grief over this untimely death of Rodricks. He wrote in his post that "I still can't believe that he's no longer amongst us. I spoke to him two days ago. Came to know that he had a heart attack". Actress Soni Razdan tweeted, "I am surprised. He left us like this. Unbelievable." Bollywood actress Malaika Arora also shared a post on the death of  Wendell Rodricks, in which she was seen with the fashion designer.

Shocked and heartbroken. Much too young to go like this. Just can’t believe it. #WendellRodricks

Sharing this, Malaika Arora told that I first sat, cried and then remembered our special moments.

This is such sad sad news, a beautiful human and such a talented designer, the fashion industry and the world has lost today. It was such joy whenever I met him. His smile always made me smile...you will be missed Wendell. #ripwendellrodricks

Increasing The Dosage Of Opioid Is Not Favorable For Non-Cancer Pain, Reveals Study