Uric acid is normally removed from the body through the kidneys and urine."/>
Onlymyhealth

High Uric Acid Levels Can Be Dangerous: Ways To Manage It

Uric acid is normally removed from the body through the kidneys and urine.

Uric acid is a byproduct of the digestion of purine-containing meals. Purines are abundant in certain foods, including beer, red meat, seafood like sardines, organ meat etc. It is a fact that in our body, purines are generated and broken down as well.

Uric acid is normally removed from the body through the kidneys and urine. Uric acid can accumulate in your blood if you ingest too much purine in your diet or if your body is unable to eliminate this byproduct quickly enough.

Genetics, obesity, and diet are some of the reasons behind uric acid accumulation inside our body.

If the uric acid level in our body becomes high, it can lead to kidney disease, diabetes mellitus, hypothyroidism, some types of cancers, and psoriasis. Here's how you can lower the purine level in your body.

Avoid Having Foods Rich In Purine

You need to limit purine rich food in your diet. Meat, seafood, and vegetables are examples of purine-rich foods. When these foods are digested, they all produce uric acid. 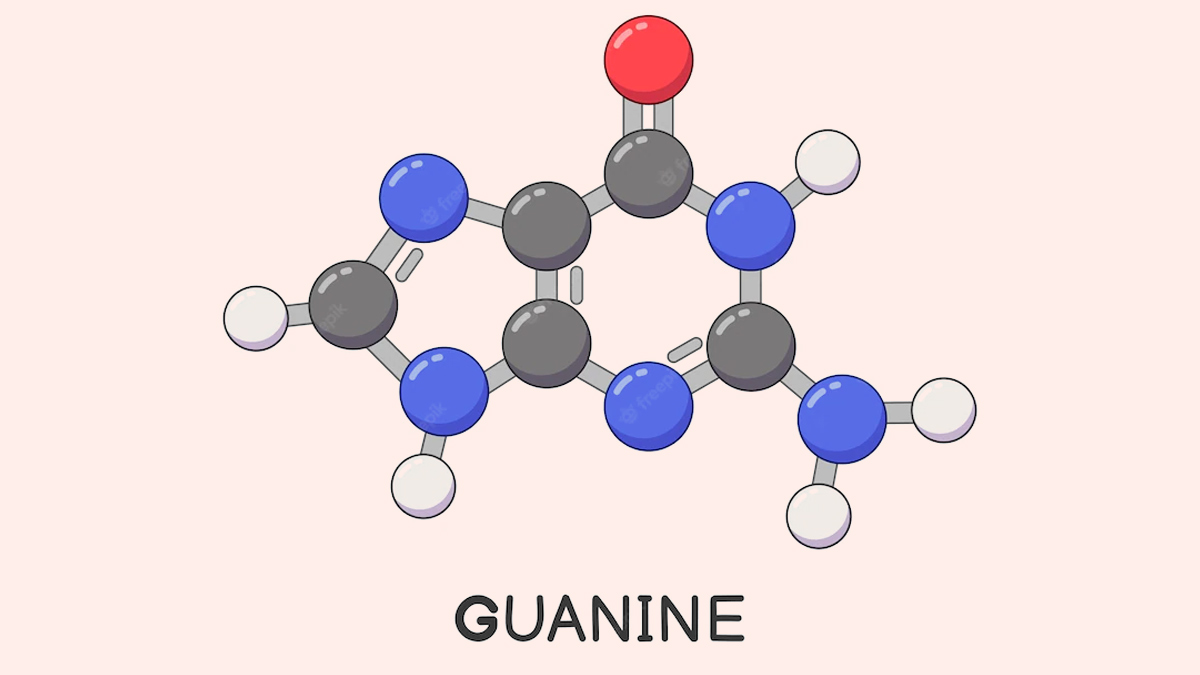 Avoid or limit your consumption of foods such as:

Avoid food that are Sugary

While high uric acid levels are generally associated with a protein-rich diet, sugar consumption may also have a role.

Fructose is a naturally occurring sugar that can be found in fruits and honey. Purines are released and uric acid levels rise as your body breaks down fructose.

Table sugar, corn syrup, and high fructose corn syrup are some of the various sugars added to food.

Follow these steps to lower the amount of your sugar intake

You can replace sugary beverages with:

Stay Away From Alcohol

Drinking alcohol can cause dehydration. According to research published in pubmed central, alcohol can elevate uric acid levels.

Beer, for example, has a higher purine concentration than other types of alcohol. However, even low-purine alcoholic beverages can enhance purine synthesis in the body.

Alcohol speeds up the metabolism of nucleotides, which are another source of purines that can be converted to uric acid.

Alcohol also alters the rate at which uric acid is released, which can result in elevated blood levels.

Try To Reduce Your Weight

Avoid fad diets and crash dieting if you are overweight. Speak with a nutritionist about a healthy diet and weight loss plan you can stick to. Your doctor can advise you on a healthy weight goal based on your body type.