Top 7 Healthy Cuisines Around The World

Many flavourful foods around the world are both delicious and nutritious.

From seafood to barbeques in North America, there are various types of food cuisines around the world. Many local cuisines around the world rely on unique ingredients, secret masalas, and time-honoured cooking methods. However, trying new foods while maintaining your weight can be a real task. So, before you book your next flight, here's everything you need to know about the world's seven healthiest cuisines.

If your craving is on the light side? Korean is a way to go. The majority of Koreans consume vegetables with every meal. Steamed vegetables with chilli paste, miso soup, and kimchi are all traditional Korean dishes. The best part about eating Korean food is that it contains tofu, eggs, and fish, which are not only high in protein but also help with hunger.

Dark green vegetables, high-fibre beans, lentils, cereals, and olive oil are some of the common ingredients in traditional Greek cuisine. Greek diet promotes metabolism and fights diseases since it is rich in vitamins and minerals. Greek food is notable for being rich in omega-3, which lowers the risk of cancer and heart disease. 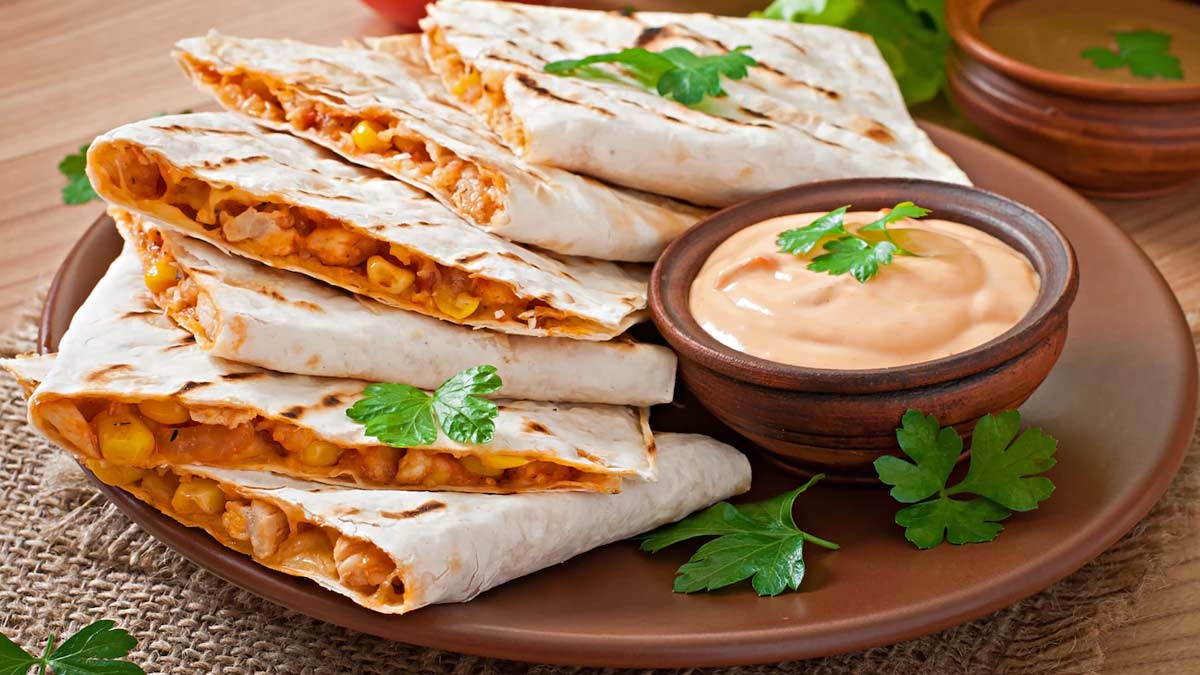 In addition to butter panner masala and garlic naan, nutritious meals are also a part of Indian cuisine. Dosa, idli, lentils, and legumes are all low-calorie, nutrient-rich alternatives. The Indian diet contains fibre and grains, both of which are very good for the digestive tract. The staple food of the Indians is curd and lentils, which are high in magnesium and folate.

Thai cuisine contains several ingredients that support digestion and also boost the immune system. Tom Yung Gung, a well-known Thai soup, is reputed to possess possible anti-cancer qualities. Shrimp, lemongrass, ginger, coriander, and other Thai herbs are used to make the soup. All of these components are potent antioxidants that prevent the spread of cancer. 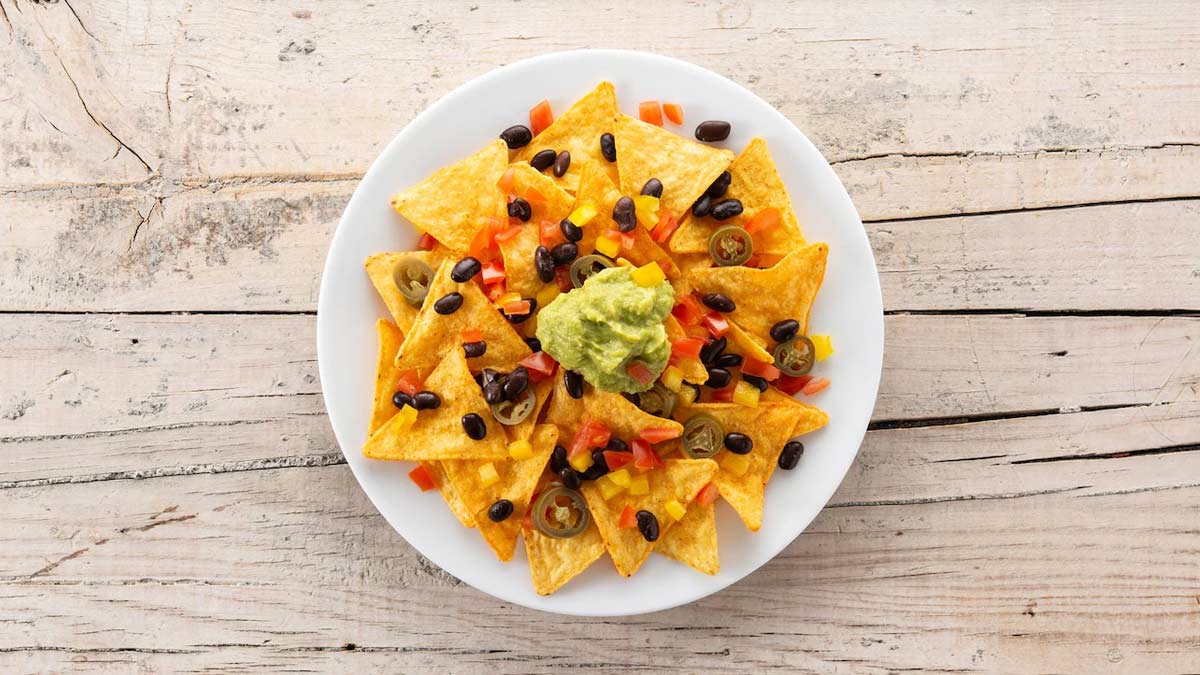 One of the world's healthiest diets is thought to be Scandinavian cuisine. The obesity rate in Sweden is below 10%, as it is in many other Scandinavian nations. Simple, freshly prepared food makes up the diet. It contains a lot of cabbage and root vegetables like beets or carrots. Additionally, a lot of whole-grain rye bread and vitamin C and K-rich Brussels sprouts are consumed by people of Scandinavian nations.

Grain-based foods, hot peppers, lentils, cabbage, kale, tomatoes, lamb, and eggs make up the majority of Ethiopian cuisine. The nation frequently consumes lentil soup as it helps with health conditions like erratic bowel incontinence. The best thing about Ethiopian food is that it is both delicious and nutritious.

Flexible Dieting For Weight Loss: What It Is & How You Can Do It