Too Lazy To Exercise? Level Up Your Workouts With Game-Based Fitness Apps

Kick-start your body transformation with apps that make working out rewarding and fun.

Let’s be honest – waking up early and working out in winter is particularly difficult. While the New Year is approaching and you are busy accepting party invitations, staying away from high-calorie food can be very challenging. However, as difficult as that can be, exercising in the winter can help you burn more calories than you would in the summer! For an extra push, there is a variety of fitness applications that have made working out insanely fun.

So put on your pump covers, grab a cup of black coffee, and get started with these apps that make fitness fun.

Love being outside? This fitness app can make you rich while also helping you lose weight. StepSetGo, as the name implies, is an app that encourages you to walk miles every day. When you complete 1000 outdoor steps, the app will give you one StepSetGo (SSG) coin. The app has a marketplace where you can redeem your SSG coins and order anything, including beauty products, electronics, and athleisure clothing. SSG recently launched SSG Health Insurance, a unique, low-cost health insurance plan, on its app. SSG app users can use the app to get special redemptions based on their fitness activities.

Also Read: 5 Reasons For Bad Breath In Children Every Parent Should Know

If you love working out by yourself, trying this audio fitness app will help you sweat more. The app takes you back in time and experiences earth's history like never before. Walking each meter will take you 1 million years back in history. Users can take a 4.6 billion-year journey through Earth's history using Deep Time Walk. You will gain knowledge about the planet's evolution during the walk, including how the Earth formed from a disc of rocky debris, how the oceans and atmosphere formed, how bacteria—the planet's first life—appeared, how nucleated cells formed, and eventually how multicellular organisms like us evolved. The best thing about this app is that it is suitable for people of all ages. 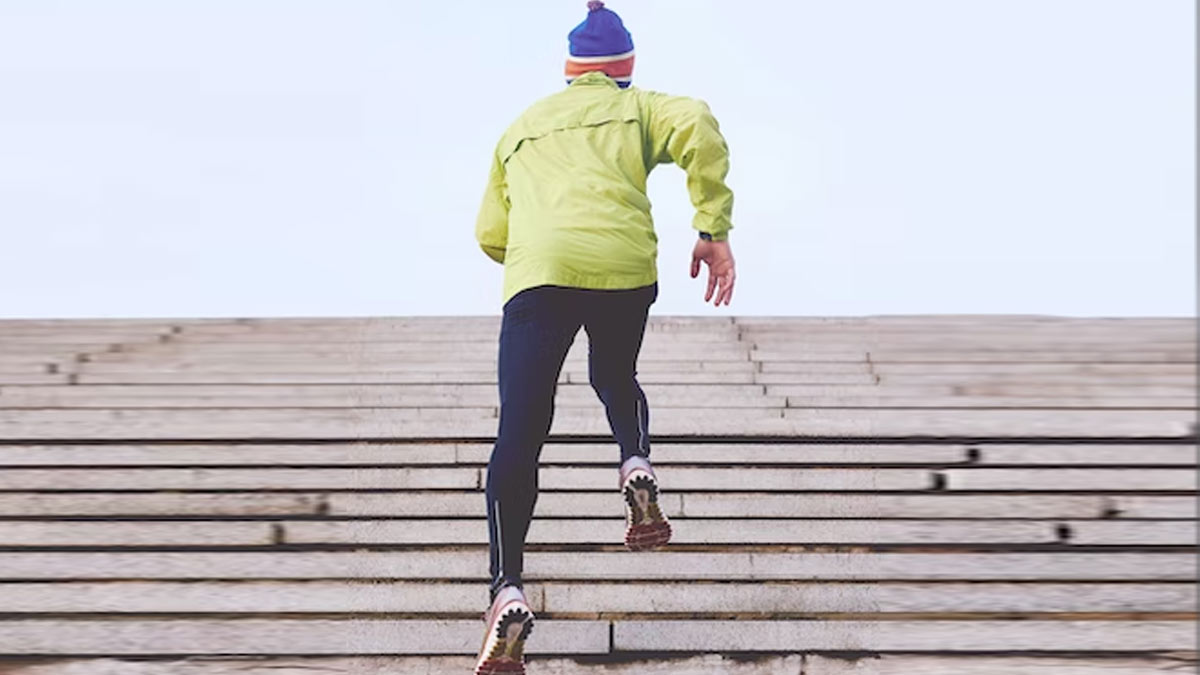 If you hate doing cardio? Pokémon GO can easily motivate you to get out of bed and go for a run. As "Pokémon Go" encourages people to explore new territory, the terrain changes, and you can easily get in your daily steps without putting much effort. The only disadvantage of this app is that it may drain your phone's battery. 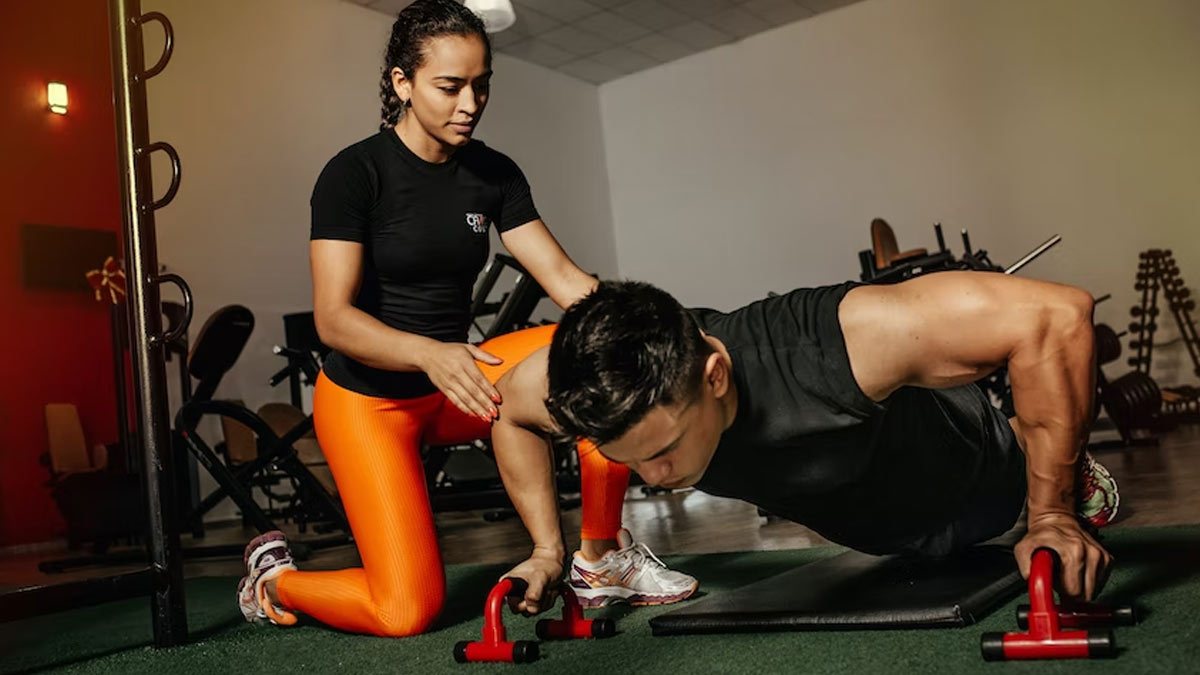 Not your usual boring activity tracker, Walkr encourages you to take more steps using a pedometer while exploring new boundaries. As you walk, you will be able to create your galaxy, devise new ways to increase its population, and undertake missions. The best thing about this app is that it suggests a daily goal to strive for. The app also does a good job of tracking how many steps you've taken and storing that data for later use.

Also Read: Signs Your Tongue Gives About Your Health

Bored of your run-commute? Try this out. Capture the areas you pass through, whether you're running a marathon or just walking to work, to create a powerful empire. The places you visit will become part of your empire, and you will be able to make money as you walk. The app is more of a game, and the best part is that you are forced to walk more than usual to establish an empire.